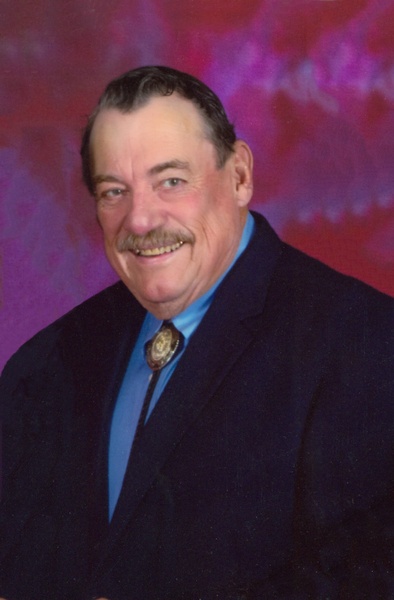 Albert “Al” Romereim, 80, of Wahpeton, ND, passed away on Thursday, February 6, 2020 at CHI St. Francis Hospital in Breckenridge, MN.  Visitation will be held on Sunday, February 16, 2020 from 4:00 PM to 7:00 PM, followed by a prayer service at 7:00 PM at Vertin-Munson Funeral Home, Wahpeton.  Visitation will continue on Monday, February 17, 2020 from 10:00 AM to 11:00 AM, followed by his memorial service at 11:00 AM at Bethel Lutheran Church, Wahpeton.  In lieu of flowers, donations can be made to CHI Health at Home Hospice, Breckenridge.  Arrangements are entrusted to Vertin-Munson Funeral Home.

Albert Garnett Romereim was born on June 24, 1939 in Breckenridge, MN, to Garnett and Eva (Leshovsky) Romereim.  He grew up on the family farm near Wahpeton where he helped farm and raise cattle, and attended Wahpeton Public Schools.

Al was united in marriage to Corrine Narum on June 20, 1964 at St. John’s Catholic Church in Wahpeton.  The couple made their home on the family farm where they raised their son, Rod.  Al farmed his entire life until the time he finally retired.  He was blessed to be able to spend a majority of that time with his son by his side.  He also spent many years plowing snow for the county and township.

Al enjoyed fishing, hunting, camping, attending sporting events, playing cards, and spending time with his family.  He loved the many hunting and fishing trips that he was able to take with his family and friends, and enjoyed teaching others to enjoy the land, the outdoors, and how to hunt and fish.  He had a special way with animals, and trained a number of dogs and horses throughout the years.  Al was a hard-worker, but he enjoyed humor and kept everyone’s mood light.  He had a genuine interest in people and would go out of his way to talk to anyone.

Al is survived by his wife, Corrine Romereim, Wahpeton; his son, Rod (Brenda) Romereim, and their children, Brandi and Jaylyn, all of Wahpeton; his sister, Kay (Roger) Larson; his brother-in-law, Gary Narum; and his niece and nephew, Amy Narum and Jed Larson.

He was preceded in death by his parents, Garnett and Eva; his niece, Kristin Farrel; and several aunts, uncles, and other family members.