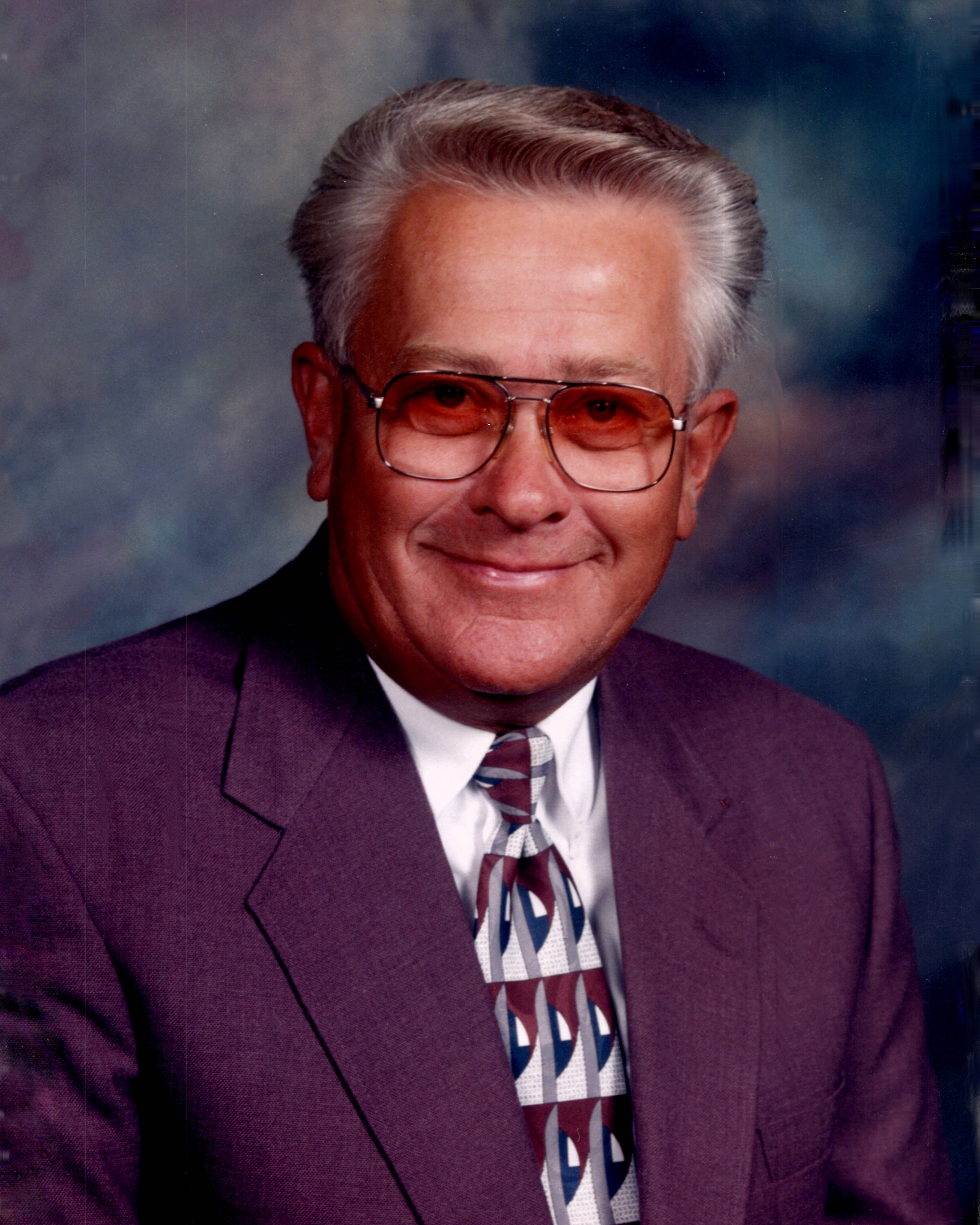 Allan “Al” Sommers passed away Friday, November 11, 2022, at St. Francis Hospital, Breckenridge, MN.  His funeral service will be 11 a.m. Thursday, November 17, 2022, at Bethel Lutheran Church in Wahpeton, ND.  Visitation will be an hour and a half prior to service.  Pastor Tom Peterson will officiate.  Burial at a later date.

Allan Walter Sommers was born April 26, 1941, to Walter and Merle (Taylor) Sommers at the Northfield, Minnesota Hospital.  He was then raised on the family farm in Dundas, MN, until he graduated high school in 1959.

Al served in the US Military Army Reserves after high school, until called up for active service.  He then attended Dunwoody Institute in Minneapolis, MN, studying drafting engineering.

In 1965, he married Joanne Aadahl from Northfield, MN.  They had two children: Erick Allan and Anthony Wade.  They moved to several states and cities through the Midwest as they started a family, and he built his career.  His career took them to Chillicothe, Missouri; Gretna, Nebraska, and finally to Independence, Iowa, where he settled in to start his heavy machinery rigging and transportation companies; Interstate Tool and Die.

Al was married to Elaine Nelson in 1987, and spent the rest of his days with his beloved “Laney”, and they made their home in Wahpeton.  It was a very common sight to see them with one of their beloved Westie dogs.  Al and Elaine’s incredible travels took them to Norway, Iceland, Australia, Mexico, across the continental United States, including California, Florida, and Alaska.  They also traveled to the Atlantic Northeast, and all throughout the Midwest.  There was even a journey by rail to interior Canada and to the Pacific Northwest.  He and Elaine wintered in Lake Havasu City, Arizona, for close to twenty years.  He also had a post-retirement workshop in Wahpeton where he had a go-to place to work on his boats, tractors, and woodworking projects.

Al and Elaine also had a seasonal summer place in Warroad, on Lake of the Woods.  They spent twenty years there, where Al hosted countless walleye fishing trips for family, friends, and business associates.  While spending his years there, Al also obtained his Coast Guard Captains’ license so he could pilot charter style boats on Lake of the Woods.  While spending his time at the lakes, he also became an avid fisherman.  He was an accomplished and trophied semi-professional walleye angler.  He took first place at the Professional Walleye Tour in Devils Lake, ND, beating out many other professional anglers.

Fueling his love for constant motion, Al was also a licensed pilot since the 80’s, and flew his own Cessna single engine airplanes across the country to bid jobs for his business.  There was one plane trip over Mother’s Day weekend, and while flying back from Independence, IA to Minnesota, he flew low, down to only several hundred feet over the family farm, circling around until his mother came out of the house.  When she came out, Al threw out a bouquet of flowers out of the window of the plane down to her.

Al was a devoted Christian and active within the church and his community.  He served on many church boards and congregational projects. He had a deep passion for the Kangaroo animal, so he organized the initial donation of funds for the first Australian Kangaroo to the Chahinkapa Zoo in Wahpeton, ND.  He served on the board for the zoo.  Al was a Shriner and a Mason for over twenty years.

Al is survived by his beloved Elaine, to whom he was married for 37 years; sons, Erick Allan (Misa Shioda), St. Paul, MN, Anthony Wayde (Andria), Dundas, MN; grandchildren Ella & Reed; brother, David Sommers, Dundas, MN; sister, Mary Spratt, Columbus, MO, and brother-in-law; Arnie Nelson; and many neices and nephews. He was preceded in death by his parents, Walter and Merle.

To order memorial trees or send flowers to the family in memory of Allan "Al" Sommers, please visit our flower store.

Livestreaming will be available.