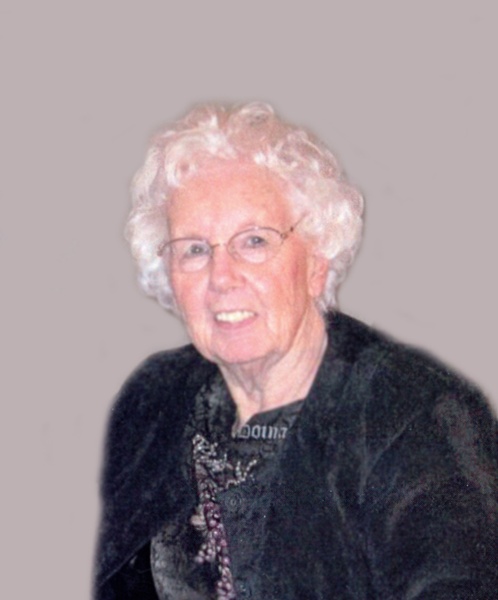 She was preceded in death by her parents, her husband George, son Kim, sister Frances, brother Jerry, brother and sister-in-law Robert and Mavis Schuler, and nephew Robbie.