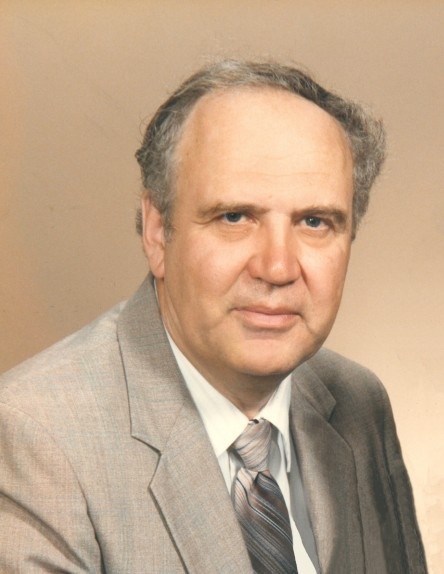 Bernie R. Anderson, age 83, of Wahpeton, ND, passed away Monday, March 30, 2020, in his home.  A private family service will be held, with a graveside service at a later date.  Arrangements have been entrusted to Vertin-Munson Funeral Home in Wahpeton, ND.

Bernard Roger Anderson was born to Bernard and Isabelle (Rogers) Anderson on April 25, 1936 in Duluth, MN. He grew up there and graduated from Denfield High School in 1954. Two years later he met the love of his life, Kathy Borgren. He drove the steam engine at the zoo and would often take her on dates riding the train.

Kathy and Bernard were united in marriage on July 20, 1957, at St. Clement’s Catholic Church in Duluth. The couple moved to Hoyt Lake, MN and he began working for Erie Mining Company as a journey man electrician. He did correspondence classes in Hoyt Lake before their family moved to Wahpeton. There he furthered his education at NDSCS and graduated with his master’s degree in Electrical Engineering at NDSU. He returned to NDSCS but this time as a professor and taught there for 35 years. During his summers off, he worked for Ottertail Power Company. He also started his own business called Andy’s Electric and was a successful investigator for insurance companies on their arson cases.

When he wasn’t working, Bernie loved to go to Florida for the winter, go on lots of cruises with Kathy with one of his favorite destinations being Alaska, was a NDSU team member, enjoyed watching Bison football, and spending time with his family. His amazing work ethic and caring demeanor will truly be missed by his family and those who knew him. To order memorial trees or send flowers to the family in memory of Bernie Anderson, please visit our flower store.