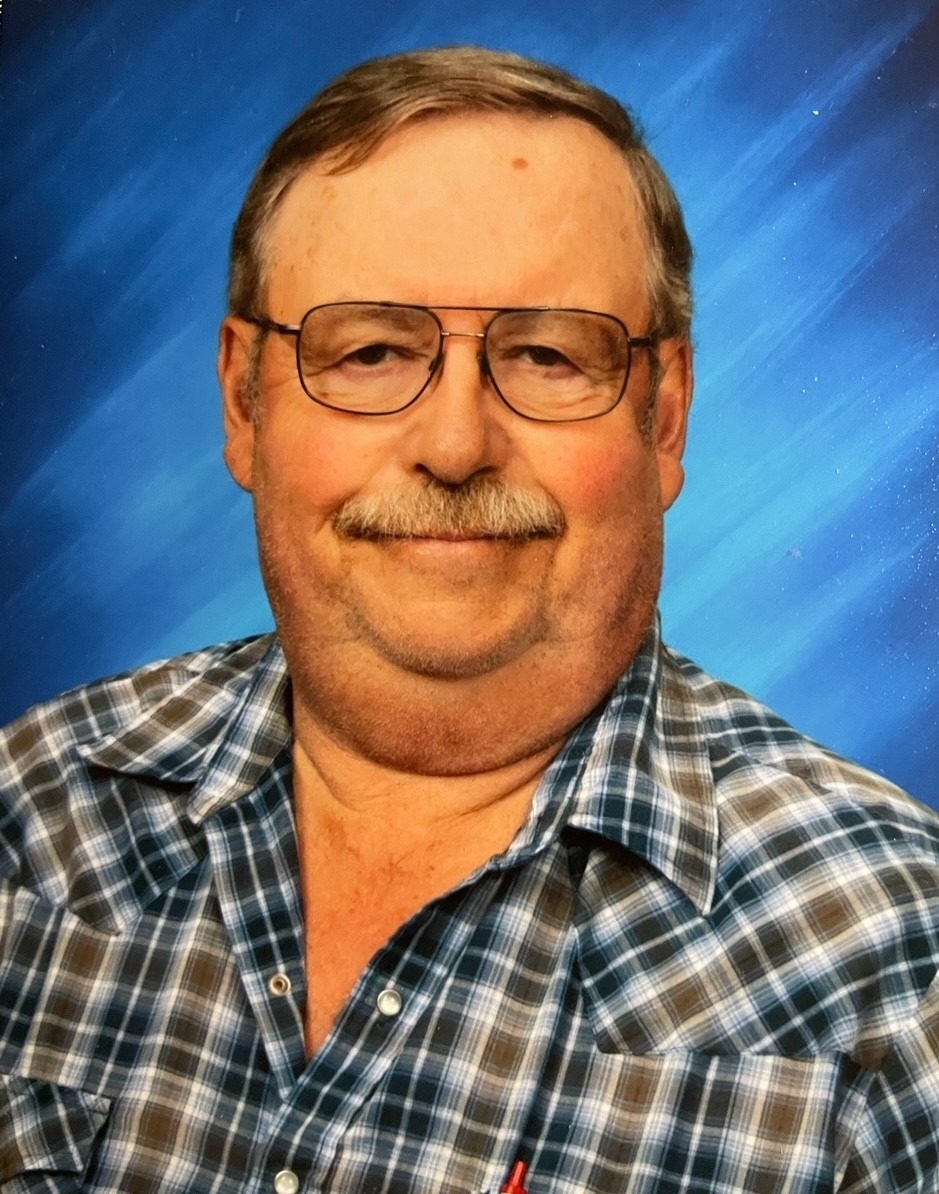 Butch Nelson, 70, of Wahpeton, ND, passed away on Wednesday, January 4, 2023, at CHI St. Francis Hospital, Breckenridge, MN. Visitation will be held Monday, January 9, 2023, at St John’s Catholic Church in Wahpeton from 4:00 pm to 6:00 pm with a prayer service to follow. His funeral will be held at 2:00 pm on Tuesday, January 10, 2023, at the church. Fr. Dale Lagodinski, Fr. Kuhn and Pastor Thomas Peterson will officiate. Burial will be held at a later date.  Arrangements have been entrusted to Vertin-Munson Funeral Home, Wahpeton.

Butch enjoyed his summers spent camping at Silver Lake and loved to go hunting with his children and grandchildren. He adored his ’67 Chevy Chevelle and enjoyed cruise nights with his vehicles. He never left his children stranded when they got stuck or ran out of gas. He was better than Google because he always had the answers to any problem. He worked at St John’s Catholic Church and school for 28 years. He adored the children of the school throughout the years. Father Dale and the staff at St John’s meant the world to him, but above all he loved and cherished his wife, Janet.

Butch is preceded in death by his parents, Orville and Erlyne; his brother; and special daughter, Misty Roberts.

In lieu of flowers, the family requests donations be made to St John’s Catholic School.

Arrangements have been entrusted to the care of Vertin-Munson Funeral Home.

To order memorial trees or send flowers to the family in memory of Butch Nelson, please visit our flower store.