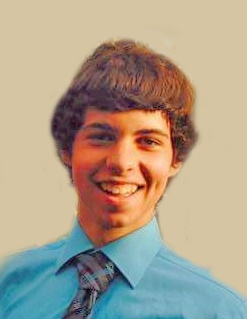 Carter was born on July 5, 2000 at Breckenridge, MN to Carl and Shanna (Selken) Casey. He grew up in Breckenridge and was in the Breckenridge High School Class of 2018. He was involved in football, golf, and especially hockey with the BW Blades and was signed to a one day contract with the Minnesota Wild on March 5, 2017.

Carter was a young man with a mischievous smile who liked all kinds of hunting and spending time at the lake fishing, tubing and going on the pontoon. Family and friends were the top priority for Carter and most of the time he was more concerned for their wellbeing than his own. Throughout his battle he was in control of the things that he could be in control of. But, when it came to the things that he couldn’t control, he was a courageous young man who realized that it did no good to get mad and to let the higher power be in control and that he was never fighting alone. This is a lesson that he taught to all that knew him and loved him.

He was preceded in death by both his maternal and paternal great-grandparents.