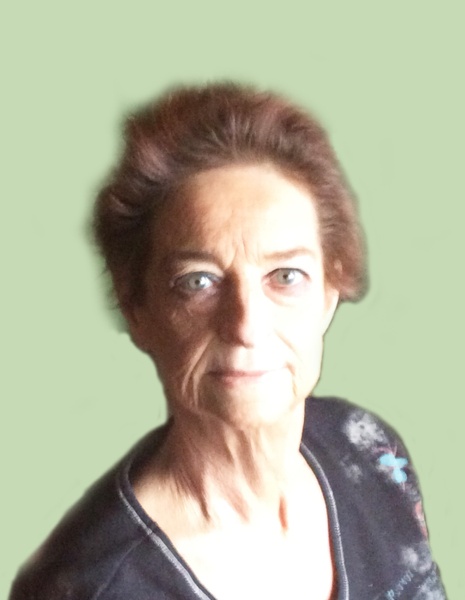 Charlotte Dunbar, 64, Wahpeton, ND passed away on Saturday, September 16, 2017 in Wahpeton.  A Memorial Service will be held on Thursday, September 21, at 2:00 PM at Vertin-Munson Funeral Home, Wahpeton with Rev. Matthew Tooman officiating.  Visitation will be one hour prior to the service at the funeral home on Thursday.  Arrangements are entrusted to Vertin-Munson Funeral Home, Wahpeton, ND.

Charlotte was born on July 10, 1953 in Stockton, CA to Floyd and Charlene (MacNeil) Howell.  She grew up and graduated from high school in California.  As a young lady she met a Navy man named David Dunbar and they were united in marriage.

After David was discharged from the Navy, the couple moved to Fergus Falls, MN.   While they lived there she was a seamstress for Rosenblatt’s.  David’s job took them to Fargo, ND where Charlotte worked for a dry cleaner and the couple managed a 42 unit apartment complex.  In 1984, they moved to Wahpeton where she had various employers in the area.  Eventually she could take her love of crafts and homemade jewelry and start her business called Charlotte’s Web.

Charlotte was an excellent seamstress and loved animals, and anything to do with crafts and homemade jewelry.  It was said that for Charlotte, a trip to Hobby Lobby required a semi-truck.  Charlotte was the type of person where everyone else was first.  She was a very caring and supportive wife and mother and that increased with the arrival of her grandchildren.

She was preceded in death by her parents, Floyd and Charlene Howell, and a brother, Russell Howell.

To order memorial trees or send flowers to the family in memory of Charlotte Dunbar, please visit our flower store.