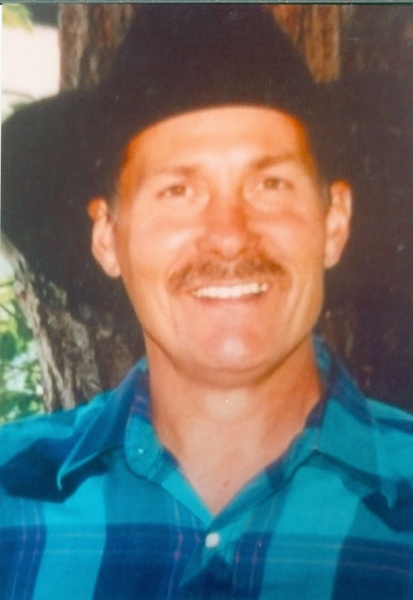 Cletus “Clete” Leinen was born on August 2, 1946 to Michael and Viola (Miller) Leinen in Breckenridge, MN, one of fifteen children.  After graduating from Fairmount High School, he moved to Milwaukee, WI, for a short period of time before being drafted into the U.S. Army.  He was sent to Vietnam where he served his country for two years, earning two purple hearts.  After his honorable discharge, he returned to Milwaukee where he had a daughter.  In 1976, he moved to Montana where he worked construction for a short while before working for A&S Industries, a job he held for 17 years.  In 2000, Clete met and married Paulette Riediger.  The couple raised their families together and built a home south of Poplar, MT.  After his retirement in 2008, Clete and Paulette moved to his hometown of Fairmount, ND.  He lived in Fairmount until he was diagnosed with Parkinson’s and Dementia.  In 2017 he moved to the North Dakota Veteran’s Home in Lisbon, ND, where he lived until the time of his passing.

Clete was a member of the American Legion Post #106.  He loved hunting, fishing, horses, rodeoing, writing stories, trail rides, Pony Express rides, driving his horse and buggy team, branding, and living the cowboy life.  He was very talented; he was a taxidermist, a pilot, a farmer, and he also liked building things in his spare time.  But, what Clete loved the most was his family, especially spending time at reunions.

He was preceded in death by his parents, Michael and Viola; and two sisters, Gail Mayou and Susan Renfro.

Clete’s family would like to thank the staff at the North Dakota Veteran’s Home for the excellent care that they received and for the compassion they were shown.

In lieu of flowers, donations can be made to the North Dakota Veteran’s Home; 1600 Veterans Drive, Lisbon, ND 58054.