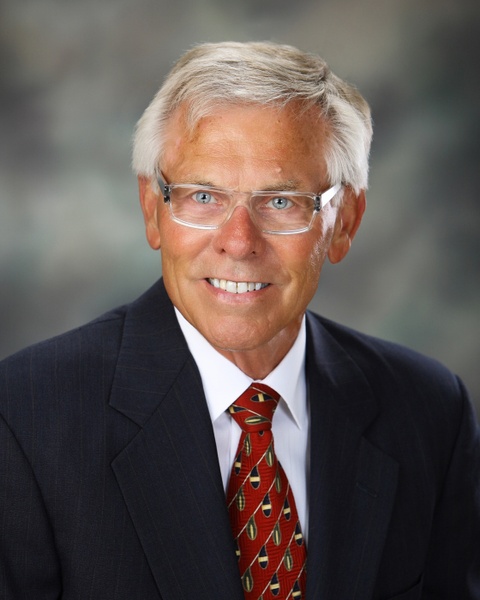 Curtis “Curt” Paul Ask, 75, of Kent, MN, passed away surrounded by his loving family after a long battle with cancer on Tuesday, February 26, 2019 at the CLC Unit at the VA Hospital in Fargo, ND.  Visitation will be held on Sunday, March 3, 2019 from 3:00 PM - 5:00 PM, with a prayer service at 5:00 PM at Vertin-Munson Funeral Home in Wahpeton.  Visitation will continue on Monday, March 4, from 9:30 AM - 10:30 AM, followed by the memorial service at 10:30 AM at Emmanuel Lutheran Church in Abercrombie, ND, with Rev. Linda Schauer officiating.  Arrangements are entrusted to Vertin-Munson Funeral Home, Wahpeton.

Curt was born on November 19, 1943 to Clifford and Pauline (Turner) Ask on a dairy farm in Twin Valley, MN.  After graduating from Interstate Business College in Fargo, ND, he began his banking career in 1962 at Dakota National Bank in Fargo.  Curt enlisted in the Marine Corps from April 1964 to March 1967, where he proudly served his country through his service in the Vietnam War.  After being honorably discharged, Curt returned to Dakota National Bank until 1975.  He was then hired as the managing officer at Kent State Bank, now Vantage Bank, a position that he held for 43 years.

On April 12, 1969, Curt married Sheryl Overboe in Kindred, ND.  The two made their home in Kent where they raised their two children.

Curt was a member of Emmanuel Lutheran Church in Abercrombie.  He enjoyed gardening, golfing, traveling, camping, cooking, grilling, and attending his grandchildren’s sporting events.  He was also very skilled at wood working, and a few of his projects can even be found throughout the church.  Curt was a humble and kind man who was very giving to his family and others.

He was preceded in death by his parents and his sister-in-law, Phyllis Linscheid.

In lieu of flowers, memorials are preferred to the CLC unit at the VA Hospital in Fargo, ND.