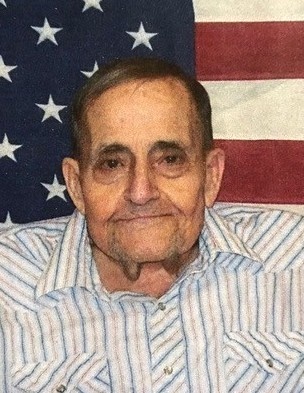 Dale "Bud" DeVries, 88, of Breckenridge, MN, passed away at St. Francis Nursing Home, Breckenridge, on Thursday, January 16, 2020. Visitation will be held from 5 PM to 7 PM, Wednesday, January 22, 2020, at Vertin-Munson Funeral Home, Wahpeton, with a Prayer Service at 7 PM. Visitation will continue at 10 AM, Thursday, January 23, 2020, at Evergreen United Methodist Church, Wahpeton, followed by the Funeral Service at 11 AM. Pastor Jen Tyler will be officiating. Arrangements have been entrusted to Vertin-Munson Funeral Home, Wahpeton.

Dale Allen Devries was born February 12, 1931 in Fargo, ND, the son of Ed and Millie (Brownell) DeVries. He grew up on a farm near Galchutt, ND and attended rural school. Dale was united in marriage to Vernice (Vernie) Berg on October 5, 1952. Dale was drafted into the Army in 1954 and served for 2 years. The couple lived in several places until they made their home in Wahpeton in 1964. Dale had several jobs and worked at NDSCS for 26 years until retiring in 1994. He and his wife entered St. Francis Nursing Home, Breckenridge in 2015.

He was preceded in death by his beloved wife, Vernie of 65 years; his parents, Ed and Millie; and his twin sister, Donna Salquist.