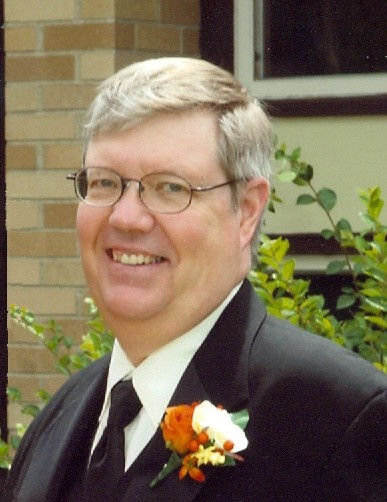 Daniel G. Wieczorek, 66 of Wahpeton, ND, passed away Wednesday, October 17, 2018 at CHI St. Francis Health in Breckenridge. The funeral service will be Monday, October 22 at 1:30 pm, with visitation one hour prior to the service at United Church of Christ (Congregational), Wahpeton, ND, with Pastor Ken Adams officiating.  Arrangements are entrusted to Vertin-Munson Funeral Home, Wahpeton.

Dan was born April 2, 1952 to William and Doris (Boudler) Wieczorek in Chamberlain, SD. The family made their home in Chamberlain where Dan graduated from High School.  He attended Mitchell Area Vo-Tech School; after completing a 2 year Auto-Mechanics program, he began working for Beck Motors in Pierre, SD.  While working in Pierre he met Marles Myers and they were married on November 2, 1974.  The couple moved to Wahpeton where he worked for Goodyear Tires for 12 years, and then for Smith Motors, retiring after 17 years.

Dan enjoyed spending time with his family and especially his grandchildren. You could always find Dan working on his race car and cars in general. He enjoyed traveling the country with his wife and he loved his companion, Spike.

Dan was preceded in death by his father, William.

In Lieu of flowers, please make a donation to Wahpeton Parks and Rec. Department for the purchase of a Memorial Bench, which will be placed on the walking path, in honor of Dan. Daniel's Memorial Folder
To order memorial trees or send flowers to the family in memory of Daniel Wieczorek, please visit our flower store.