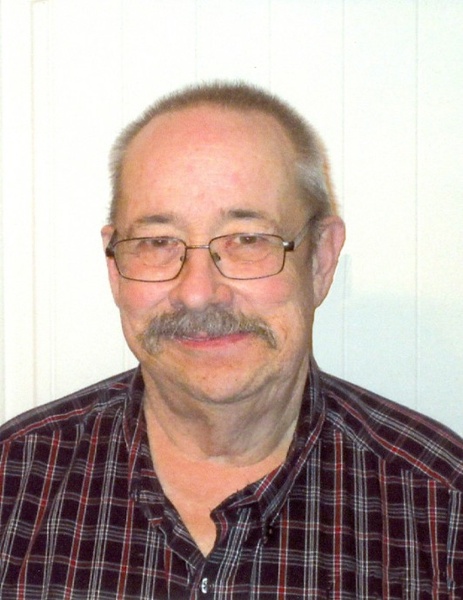 David Barina, 63, of Breckenridge, MN passed away on Monday, August 27, 2018 under the care of CHI Health at Home Hospice.  Visitation will be held from 10:00 am to 11:00 am, followed by a memorial service at 11:00 am on Thursday, August 30, 2018 at Vertin-Munson Funeral Home, Wahpeton.  Burial will be at St. Mary’s Catholic Cemetery, Breckenridge.  Arrangements have been entrusted to Vertin-Munson Funeral Home.

David Larry Barina was born on May 8, 1955 to Clifford and Violet (Mayou) Barina in Breckenridge, MN.  He grew up in Brooklyn Park, MN and attended school in Osseo, MN.  David married Linda Jacobs on May 18, 1985 in Dumont, MN.  David lived for farming. Throughout his life, he worked for farmers in Rosholt, SD, Wheaton, MN and Breckenridge.  He also enjoyed the shine of a new pickup.

He was preceded in death by his parents, Clifford and Violet; his maternal and paternal grandparents; and several aunts and uncles.