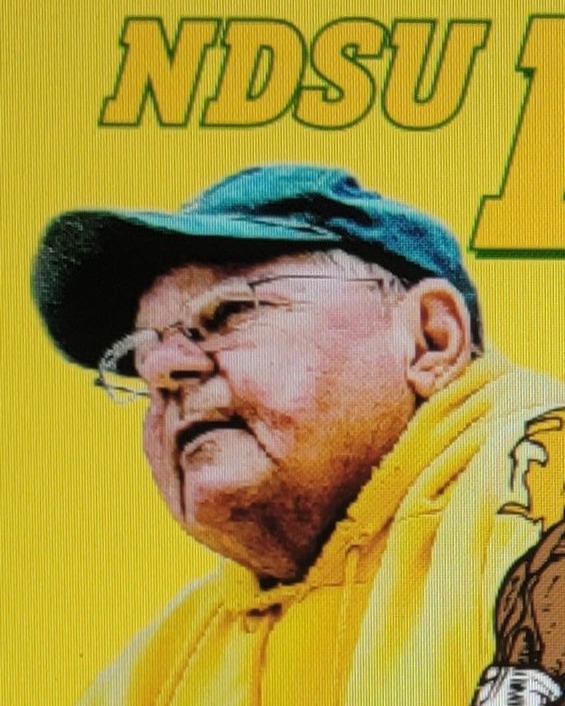 David Lee Hedrick, 79, of Wahpeton, ND, passed away in his home on Friday, January 13, 2023, under the care of CHI Hospice. His funeral service will be held on Saturday, January 21, 2023, at Bethel Lutheran Church in Wahpeton at 2:00 pm with visitation one hour prior. Pastor Tom Peterson will officiate. Burial will be at a later date. Arrangements have been entrusted to Vertin-Munson Funeral Home in Wahpeton.

David Lee Hedrick was born in Browns Valley, MN, on September 3, 1943, to Ernest and Bernice (Davidson) Hedrick.  After becoming part of the Jerry and Tibby Lyngby family, he graduated from Hannaford High School in 1961, and with a business degree from NDSU in 1965.

He had a knack for numbers, and was known for that.  After graduation, he worked for Reiten Manufacturing, the Melroe Company, and retired from Wil-Rich as their purchasing manager.

On July 19, 1969, David was wed to Muriel Thompson at Eidfjord Lutheran Church.  The couple was blessed with three sons, which were the light of his life.

David was an avid reader and sports fan.  His main teams were the Vikings and Bison, but could tell you stats on almost anyone.  David served on the Leach Public Library board, and would read anywhere from 5-7 books per month, and loved playing trivia.  He had a plethora of what some would call “useless information”, unless you were on his team.  He always knew the title and artist of old songs, and was a huge sports and history buff.  When David wasn’t reading, or learning the latest sports stats, he would take fishing trips with his sons and Keith Wanttaja, Joe Mayer, Clint Nelson, and Dan Hurley.

The love he had for his children and sports led him to help build the Sterns Hockey Arena in Wahpeton, ND.  He traveled miles supporting his sons’ hockey team.  For many years, he and Jay Schimelfenig worked the penalty box for the Sterns Arena.  His love of sports also led him to be a co-founder of the NDSU “Hit-man” Club, along with Jay and Jim Schimelfenig in 1988, which was his greatest legacy.

The family has asked that on Saturday wear your favorite sports gear, and have memorials go to either the charity of your choice, or the Bison Teammaker’s Club.

To order memorial trees or send flowers to the family in memory of David Lee Hedrick, please visit our flower store.

Livestreaming will be available for this event.