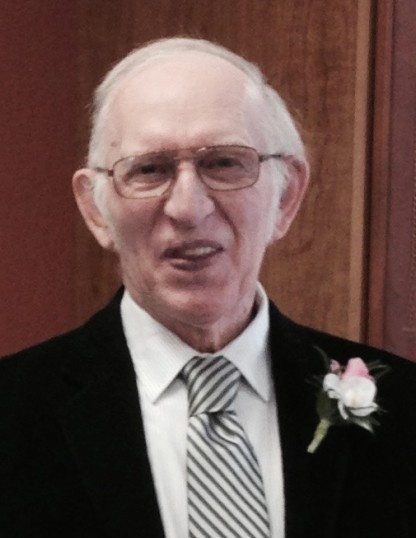 Delbert was born September 1, 1931 at rural Wolverton, MN, the son of Ludwig and Freda Boock. He attended rural school and graduated from Breckenridge High School 1950 and attended NDSSS. He was united in marriage to Melba Larson in Breckenridge on November 3, 1951. Delbert worked for Burlington Northern Railroad for 43 years and also operated Boock and Son Tree Service until selling it to his son Timothy in the late 70’s. The couple moved to Moorhead in 1987; Melba passed away in March of 2011. Delbert met Pat Romsdahl dancing, the couple married on May 9th 2015.

Delbert enjoyed working in his woodshop and fixing items he found, however his passion was dancing.

He was preceded in death by his parents, Ludwig and Freda, his wife Melba a son, Timothy and a grandchild, Joshua.

Delbert's Memorial Folder
To order memorial trees or send flowers to the family in memory of Delbert Boock, please visit our flower store.