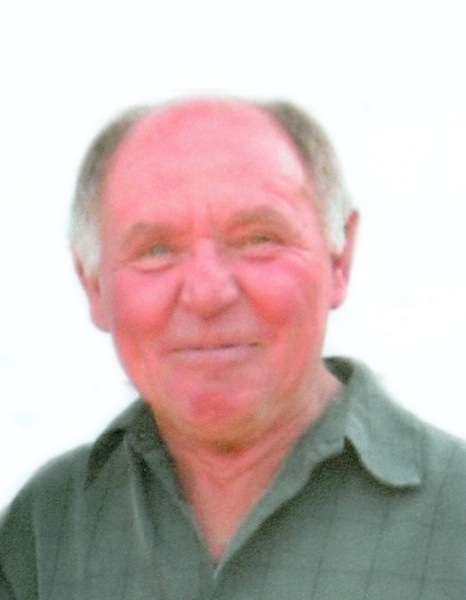 Donnie was born November 2, 1948 in Breckenridge, MN to Carl and Beatrice (Leistikow) Bronson. He attended grade school in Doran, MN and graduated from Breckenridge High School in 1966. He then attended NDSCS and received an Auto Body Degree. Donnie was united in marriage to Ardella (Ernie) Iverson in Wahpeton, ND on September 27, 1986 and they lived in Breckenridge, MN .

Donnie loved the outdoors and spent a lot of time fishing and hunting. He enjoyed deer hunting season when he could spend time with his family and friends, especially when it came time to making deer sausage. You could find him making his morning drives in the country, the neighbors could set their clocks by him. His black lab, Nellie will miss her daily runs with him, and his son, Cody will miss his morning calls to Dad.

Donnie has been a floor installer for the past 40 years for various businesses in the area, most recently, Three Rivers Decorating.

Donnie will be sadly missed by his family and friends.

He was preceded in death by his parents, Carl and Beatrice Bronson, and his brothers, Richard and an infant baby, and his father-in-law, Elmer Ernie.

The family wishes to thank the special friends who found Donnie and got him to the Breckenridge Hospital, and the ER Staff and floor staff at Sanford Health in Fargo for their excellent care and compassion.