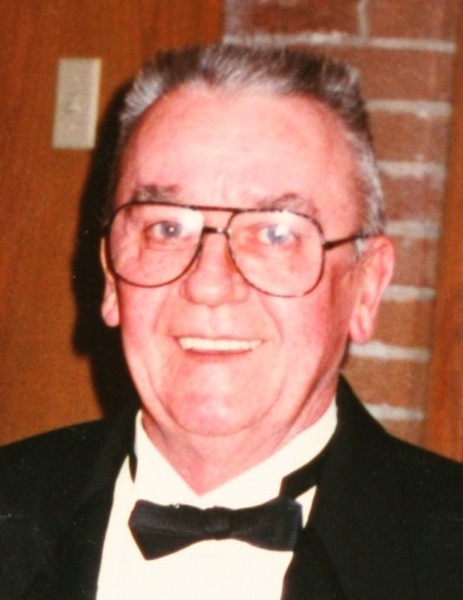 Due to the possibility of inclement weather on Friday, December 28, 2018, the family of Donald Oliger has decided to postpone his memorial service until the following day, Saturday, December 29, 2018.

Donald “Don” Oliger Jr., 87, of Wahpeton, ND, passed away Friday, December 21, 2018 at Sanford on Broadway, Palliative Care in Fargo, ND.  Visitation will be held from 1:00 pm – 2:00 pm, followed by a memorial service at 2:00 pm, Saturday, December 29, 2018 at Vertin-Munson Funeral Home in Wahpeton, ND, with Rev. Mark Asleson officiating.  Burial will be at the North Dakota Veterans Cemetery at a later date.  Arrangements have been entrusted to Vertin-Munson Funeral Home, Wahpeton.

Donald Ray Oliger was born on June 18, 1931 to Donald Sr. and Mildred (Williamson) Oliger in Minneapolis, MN.  He grew up in Bismarck, ND and later graduated from Bismarck High School.  At the age of 18, Don enlisted in the United States Army and was deployed to Korea where he served for two years.

Don was united in marriage to Carole Jordahl on September 22, 1962.  The couple lived in Minneapolis for a short while before moving to Wahpeton, ND.  Together, they owned and operated Dairy Delight for 35 years.  They enjoyed seeing families and children stop in for treats, and Don’s secret BBQ recipe kept people coming back.

Don was an independent man and would “tell it like it is.”  He had a heart of gold and you knew that he cared about you.  Don enjoyed fishing in his younger years, but more recently he loved to bowl and was on many different leagues.

Don is survived by his wife of 56 years, Carole, Wahpeton, and his daughter, Kimberly (Chad) Myers, Fargo, and her children, Ryder and Sophia.

He was preceded in death by his parents, and a daughter, Kristeen (Oliger) Richter.

To order memorial trees or send flowers to the family in memory of Donald Oliger Jr., please visit our flower store.