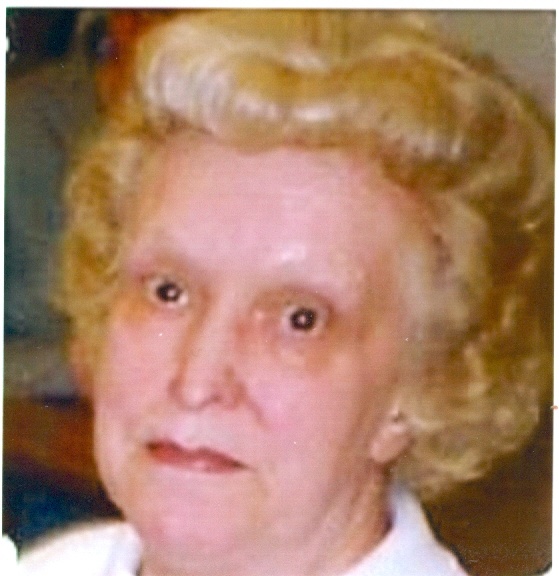 Donna Standley, 90, of Fairmount, ND passed away on Friday, November 24, 2017 at St. Catherine’s Living Center, Wahpeton, ND.  Visitation will be held from 12:00 pm to 2:00 pm, followed by the funeral service at 2:00 pm on Wednesday, November 29, 2017 at Vertin-Munson Funeral Home, Wahpeton.  Rev. Ross Fritz will officiate. Interment will be at a later date at Fairmount Memorial Garden, Fairmount, ND. Arrangements are entrusted to Vertin-Munson Funeral Home, Wahpeton.

Donna was born January 10, 1927, to Victor and Louise (Leuring) Burton in Breckenridge, MN.  She was raised in Wahpeton, ND, and graduated in 1945.  Donna was baptized and confirmed at Grace Lutheran Church in Breckenridge on July 22, 1963.

On August 31, 1945, she married Walace Schwols in Breckenridge, MN.  The lived in Wahpeton and then moved to Lidgerwood, ND.  They had three daughters together.  After the marriage ended she moved back to Breckenridge to be near her family and raise two of her daughters.

Donna worked at Uncle Jim’s Restaurant for a few years until she met and married Donald Standley on May 24, 1969, at Grace Lutheran Church in Breckenridge.  She then helped raise his children.  They lived in several places including Devils Lake, ND, Rollete,  ND, Hankinson, ND and Lidgerwood, ND before moving to Missouri.

In September, 1987, she moved back to Fairmount, ND, to be closer to her daughter.  She resided in Fairmount until December of 2001 when she moved into the Leach Home in Wahpeton.  She then moved to St. Catherine’s in June of 2014.

Donna very much enjoyed country music, dancing, playing bingo, putting puzzles together, playing the piano and accordion.  Her favorite card game was whist.  She loved visiting with her family and friends the most.

She was preceded in death by her parents Victor and Louise Burton, one brother, Pat Burton, and her sisters, Ruth Seibel, Phyllis Lindseth, and ElaineBurto n, and one great-grandchild.

Donna's Memorial Folder
To order memorial trees or send flowers to the family in memory of Donna Standley, please visit our flower store.