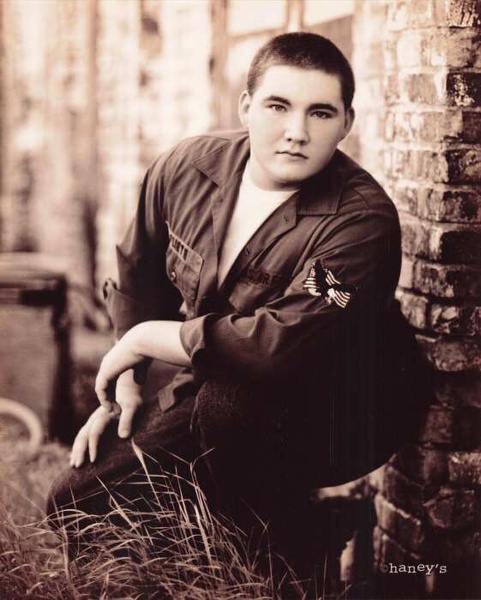 Dustin Flieth, 27, of Wahpeton, ND, passed away on Thursday, July 8, 2021.  A private celebration of Dustin’s life will be held in the coming days.  A recording of his service will be available on his obituary page after the service takes place.  Arrangements have been entrusted to Vertin-Munson Funeral Home, Wahpeton.

Dustin Parker Flieth was born on October 6, 1993, in Fargo, ND, to Tony Flieth and Amy Meader.  He grew up in the Fargo/Moorhead area before moving to Iowa.  He graduated from Prairie High School in Fairfax, IA, where he was involved in Jr. ROTC, football, and wrestling.  After graduating, Dustin moved to Wahpeton, ND, where he began working with his Dad in the auto body field.  He later worked for numerous pizza restaurants including Happy Joes, Pizza Hut, and most recently the Pizza Ranch.

Being out in nature was a passion for Dustin.  He loved to hunt and fish and enjoyed taking his children fishing with him.  He was very good with computers and could often be found tinkering on anything and everything that he could get his hands on.  He also enjoyed video games, movies, spending time on Meadow and Little Toad Lake with his family, and making jewelry with his grandma.  Dustin was a hard worker with a really big heart.  He was very helpful and was always willing to help someone anytime they would ask.

Dustin is survived by his children, Elizabeth, Lillian, and William; his parents, Amy Meader and Tony (Lynn) Flieth; his brothers, Keveen, Gavin, and Levi; his grandparents, Albert and Dianne Meader and Thomas Flieth Jr.; his great-grandma, Inez Flieth; and many aunts, uncles, and cousins.

He was preceded in death by his grandma, Kathy Flieth; and his great-grandparents, Thomas Flieth Sr., Arnie and Marjorie Puetz, Bernice Meader, and Kenneth Sr. and Mary Gutknecht.

To order memorial trees or send flowers to the family in memory of Dustin Flieth, please visit our flower store.