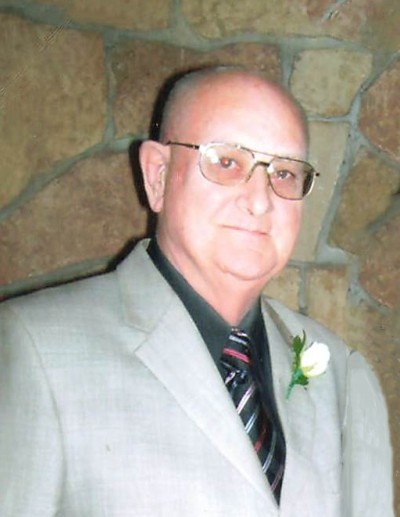 Edward Nolan Peterson, age 77, of Wahpeton, ND, met his Lord and savior on October 20, 2020, at Sanford Medical Center, Broadway Campus, Fargo, ND. Visitation will be held on Friday, May 14, 2021, from 5 PM to 7 PM followed by his 7 PM prayer service at Inspiration Lutheran Brethren Church in Breckenridge, MN. The Celebration of Life will continue on May 15, 2021 at 11 AM at the church with military honors following at Fairview Cemetery where he will be laid to rest. A livestream of his services will be available on the funeral home’s website. Arrangements have been entrusted to Vertin-Munson Funeral Home, Wahpeton.

Edward Nolan Peterson (fondly known as Ed) was born on November 12, 1942, the son of Paul and Nanna Peterson, in Minot, ND. He attended a rural school in Linton, Township through the eighth grade and graduated from Makoti High School in 1960.

Following graduation, he went to the military serving his country in the US Army, took a short farming course at North Dakota State University (NDSU), and went to Moler Barber College in Fargo. Ed had various jobs. He was a professional sheep shearer, barber, farmer, managed Bob’s Fairway, hauled beets, worked at the post office and 3M in Wahpeton. He retired due to health issues.

Ed married LaVonne Johnson on February 18, 1967 at Bethel Lutheran Brethren Church in Fergus Falls, MN. They lived in Moorhead, MN for one year and then moved to Wahpeton. Ed was diagnosed with multiple sclerosis in 1970. LaVonne died suddenly February 5, 2001. Ed later married Elaine Koskela-Arntson on June 29, 2002, at Inspiration Lutheran Brethren Church in Breckenridge. They made their home in Wahpeton. Ed and Elaine loved to travel together. The two spent many winters in Arizona. He loved his many silver Honda’s and motorhomes to travel all over the states in.  He was a charter member of the church in 1969 and remained very active serving as an elder. His greatest legacy was his deep and abiding faith in God. He had a unique way of sharing his love of Jesus. His most used verse was Romans 3:23, “The Roman Road” serving as a Gideon.

He was preceded in death by his parents, his son Dan, and sister-in-law Janice.

In lieu of flowers, donations may be given to Hillcrest Academy, Inspiration Bible Camp, Inspiration LB Church, The Gideon’s, or one of your choice.

Edward's Memorial Folder
To order memorial trees or send flowers to the family in memory of Edward Peterson, please visit our flower store.