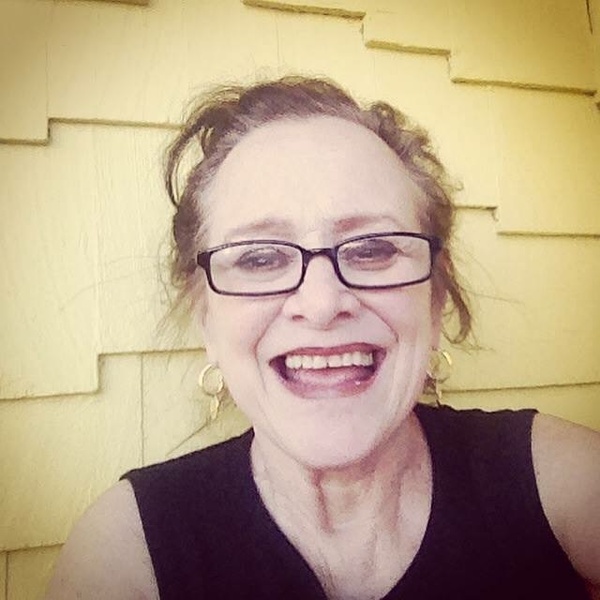 Ella "Ellie" Rezabek-Turner, 72, Wahpeton, ND passed away on Friday, March 24, 2017 at Sanford Health, Fargo, ND. The Funeral Mass will be on Tuesday, March 28, at 10:30 AM at St. John's Catholic Church, Wahpeton, with Rev. Dale Lagodinski officiating. Visitation will be Monday from 5 PM to 7 PM with a prayer vigil at 7 PM at Vertin-Munson Funeral Home, Wahpeton. In lieu of flowers, memorials may be made in her name to the Sanford Roger Maris Cancer Center in Fargo or to the American Cancer Society. Arrangements are entrusted to Vertin-Munson Funeral Home, Wahpeton, ND.

Ellie was born on February 1, 1945 in North Mankato, Minnesota, the daughter of Allen and Margaret Frank. Ellie spent most of her career as a kind and compassionate psychiatric nurse at the Fergus Falls Regional Treatment Center as well as the Clay County Detox Center. She also spent many years as the North Dakota Drug Free Schools Coordinator.
Anyone who knew Ellie knew that she was a bold and vivid spirit who operated with a rare authenticity. She valued people that she knew, and those that she didn't, and continually found beauty in the simplest of things. Known for her unique flare, Ellie was forever a free spirit. She enjoyed traveling, reading, music, gardening, keeping up with world affairs, and spending time with her family and friends. She was proud to call herself a member of the Ya-Ya Sisterhood, a local collective of dear friends. Ellie was also a longtime member of St. John's Catholic Church in Wahpeton and found great comfort in her faith.
Those left to cherish her memory include her children; Brett (Molly) Van, Coal Valley, Illinois, Nicky (John) O'Meara, Moline, Illinois, Meghann (Steve) Lawrence, Crystal, Minnesota, and Emily Turner (Melanie), Minneapolis, Minnesota. Her grandchildren; Matthew, Vincent, Joseph, Allison, Stella, and Greyson. Her brothers and sisters; Adele (Alan) Kimpell, Sandi (William) Lynd, Susan Frank, Mike Frank (Dori), Margaret (Rick) Hardy, and James (Kristi) Frank.
She was preceded in death by her mother, father, stepfather Mike Downey, and her brother Allen Frank.