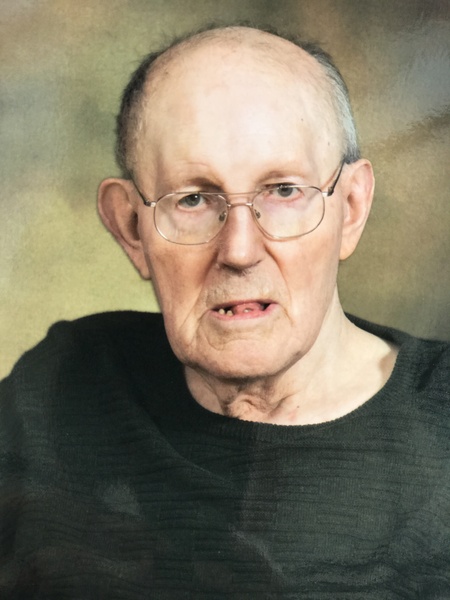 Eugene was born on March 2, 1936 in Selz, ND the son of Karl and Katie (Fuhrmann) Held. He lived at Grafton, ND from 1943 to 1985, when he moved to Wahpeton and received services through the Red River Human Services Foundation.

Eugene attended St. John's Catholic Church in Wahpeton. In his younger years, he was active in the Special Olympics and over the years participated in basketball, track and field, and bowling. He enjoyed going out to eat and going to the movies, but loved most visiting with family at the lakes near Osage, MN. He also went on a trip with his sister, Julia and siblings, Steve and MaryAnn, to Disneyworld. They also took a train trip to visit family in Vancouver, Washington. He will be missed by his family, the staff, and fellow housemates at Red River.

He was preceded in death by his parents; his sister, MaryAnn Held; and his brother, Stephen Held.