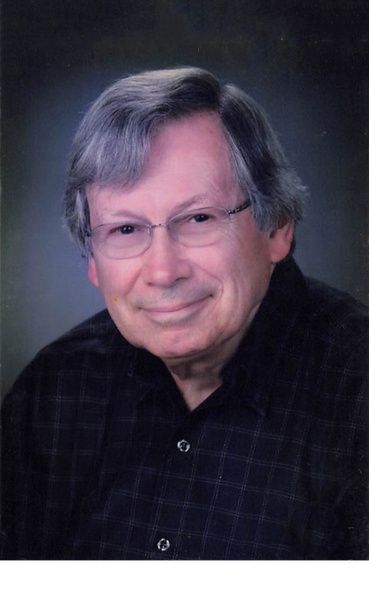 Everett A. Schmeichel, 80, passed away early Sunday morning, February 14, 2021, in the care of the Wahpeton Leach Home. Visitation will be held on Sunday, March 28, 2021, from 3 PM to 4 PM followed by his 4 PM memorial service at Vertin-Munson Funeral Home in Wahpeton, ND. Pastor Erika Buller will officiate the service. Burial will be in Fairview Memorial Gardens at a later date. In lieu of flowers, please make a donation to a charity of your choice in honor of Everett.

Everett August Schmeichel was born on April 19, 1940, in Wahpeton to August and Violet (Hammond) Schmeichel. He grew up there and graduated from Wahpeton High School in 1958. His extensive college degrees were from North Dakota College of Science, University of North Dakota, Colorado University, and Middlebury College, VT. Everett taught English, Spanish, French, and German in Bismarck, Grafton, Casselton, and Wheaton.  He was also a librarian at Bismarck Junior College and an accountant in Wahpeton.

Everett’s extensive interests were literature, fine arts, and art glass.  He loved baking cookies, spending time with neighbors and college friends, shopping at his favorite store, Hallmark in Wahpeton, and enjoying holidays with family.  He rarely missed a family event.  Everett was a very giving person that will be dearly missed by all that knew and loved him. Everette was a long-time member of Immanuel Evangelical Lutheran Church in Wahpeton.

He is survived by his first cousins, Jim (Joyce) Hammond, Janice (Gerald) Quam, Frances (Roland) Woodbury, Vicky (Gregg) Seger, David (Andrea) Hammond, and Vern (Dawn) Hammond; many second, third, and fourth cousins that he has always remembered; his neighbor Alice Schlotfeldt; along with many other loving neighbors and friends.

He was preceded in death by his parents August and Violet Schmeichel; first cousin, Herbert (Barbara) Dinger, and several aunts and uncles.