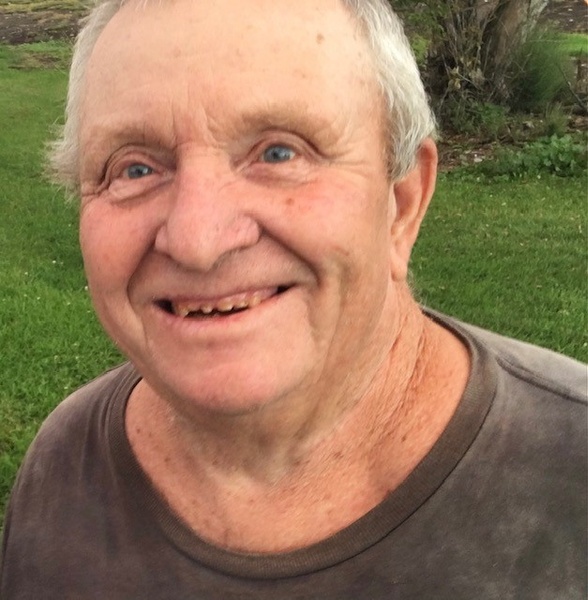 Frank Hubert Lauman, age 84, passed away suddenly at his home in rural Wahpeton on Saturday, November 7, 2020.  A public visitation will be held at Vertin-Munson Funeral Home, 224 6th St. N, Wahpeton, ND, on Thursday, November 12, 2020 from 10-11 a.m., followed by a private family Celebration of Life at 11 a.m., at the funeral home, with a public committal service at Calvary Cemetery, Wahpeton, at noon. Father Dale Lagodinski will officiate.  Due to the global pandemic, masks are required and social distancing will be maintained.  A live-stream of the service will be available at www.VertinMunson.com, where friends may also leave condolences for the family.

Frank was born in Breckenridge, MN, to Hubert and Louise (Elmquist) Lauman on September 15, 1936, the first of eight children. He graduated eighth grade from a country school in rural Wahpeton and then graduated from a welding course at the State School of Science, Wahpeton.

Frank farmed with family members all his life.  He was known as a hard worker and was very good at repairing machinery and all that need to be done.  He was known for his sense of humor, making you think twice at times.

Frank retired in 2017 and began working on his yard with the help of his friend Earl Barton.

He is survived by his daughters, Catherine (Blaine) Stigen, of Hillsboro; Elizabeth Lauman, Wahpeton; and son, John Lauman, Fargo; brothers Ed and William Lauman; and sister, Helen Lauman, all of Wahpeton, as well as a niece, Starla Hecker.

He will be missed by his family and friends. Frank's Memorial Folder
To order memorial trees or send flowers to the family in memory of Frank Lauman, please visit our flower store.