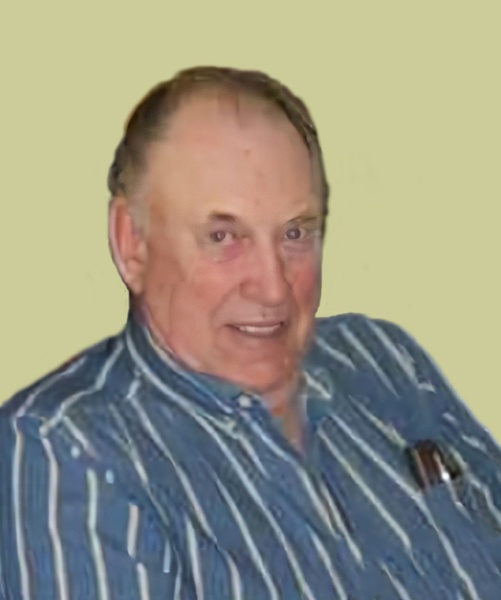 Franklin Paul Steger was born in rural Richland County on October 26, 1935, as the only child of Alexander and Myrtle (Andrus) Steger. At the age of 13, Frank left his one room Ibsen Township school to take care of the farm when his father passed away. His life was on the farm except for two years in the Army in Germany, winters working for Northrup King in Minneapolis and the Iron Range in northern Minnesota. He received many awards over the years for corn and sunflower production and was still involved with the family farm that had the highest NCGA yield in the state last year for conventional tillage corn.

Frank married Linda Goffe in 1970, and they raised their children Jannelle and Jeffrey to appreciate country life, hard work and a job well done. He especially enjoyed seeing the world through his children's eyes when visiting Disney World, Las Vegas, and Hawaii. Frank was a Minnesota Twins, Minnesota Vikings and Elvis Presley fan. He loved his grandchildren, good live music, a great meal and visiting with those he knew and those he had just met. He lived life to the fullest and always gave his all, even diving for softballs at second base on the Colfax Old Pro softball team playing well into his 60's.

He is survived by his children, Jannelle (Drew) Combs of Bismarck and Jeffrey (Stephenie) of rural Wahpeton, and his grandchildren, Ian and Lily Combs, and Ashley, Ryan and Jason Steger. He was preceded in death by his parents.