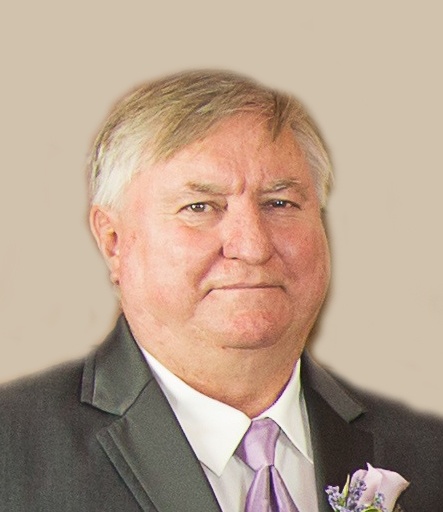 Gary Briss, 68, Mantador, ND, passed away on Wednesday, June 7, 2017 at CHI-St. Francis Health, Breckenridge, MN. A Memorial Service will be held on Monday, June 12, at 2:00 PM at the Mantador VFW Hall, Mantador, ND with Rev. Michael Buller officiating. Visitation will be one hour prior to the service at the VFW. Military rites will be provided by the Mantador Memorial VFW Post No. 9317 and North Dakota Honor Guard. Arrangements are entrusted to Vertin-Munson Funeral Home, Wahpeton, ND.

Gary was born on the family farm near Kensal, ND on May 4, 1949 to William, Jr. and Adeline (Short) Briss. He grew up and attended school in Kensal and graduated from Kensal High School in 1968. After high school, he enlisted in the US Army and served for fourteen months in the 1st Infantry Division, "The Big Red One" during the Vietnam Conflict. After his honorable discharge, Gary returned to Kensal.

Gary was united in marriage to Susan Pender on March 12, 1972. To this union three children were born. The couple moved to Wyoming where Gary managed a KFC, worked with a water well drilling company, and assisted a seismologist. The family moved back to North Dakota in the early 1980's and lived in various towns in the Red River Valley where Gary worked as a concrete finisher. He finished his career with Fisher Construction and retired in 2003. Gary moved to Mantador, ND in 2014 and became involved in that community, becoming a member of the volunteer fire department and the Mantador VFW.

Gary was a proud veteran who was active with the VFW wherever he lived. He was a people person who enjoyed going to any establishment and striking up a conversation and refused to have his meal paid for by someone else. He liked going to auction sales and also enjoyed gardening, many times distributing his crop to other's doorsteps. His greatest love was his children and grandchildren and he enjoyed going to many of their sporting events.

He was preceded in death by his parents, William and Adeline Briss, his son, Steven Briss, and his four sisters, Janelle, Marlys, Beverly, and Adeline, and four brothers, Eugene, Deverne, Dwaine, and William III.