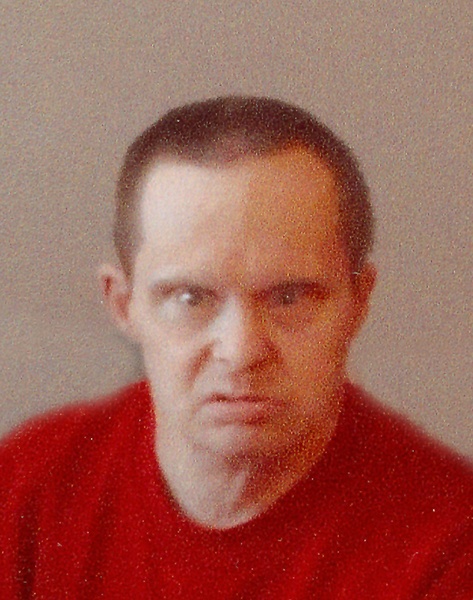 Gary was born in Fargo, ND on February 23, 1955 to Robert and Edith (Arneson) Dawson. Gary lived in Grafton, ND until 1985, when he moved to Wahpeton under the guidance and care of the Red River Human Services Foundation.

During his earlier years Gary participated in Special Olympics. He enjoyed camping and vacation trips with his group home family. Gary was employed with the Day Service Program through RRHS until retiring a few years ago. Gary, when he was able, enjoyed helping with barbecues, gardening and other chores around his home. He had a special and, at times, spicy personality greatly enjoyed by those who cared for him and others he met. He will be missed by his family as well as his care givers and housemates at RRHS.

He was preceded in death by his father, Robert and his brother, Chuck.