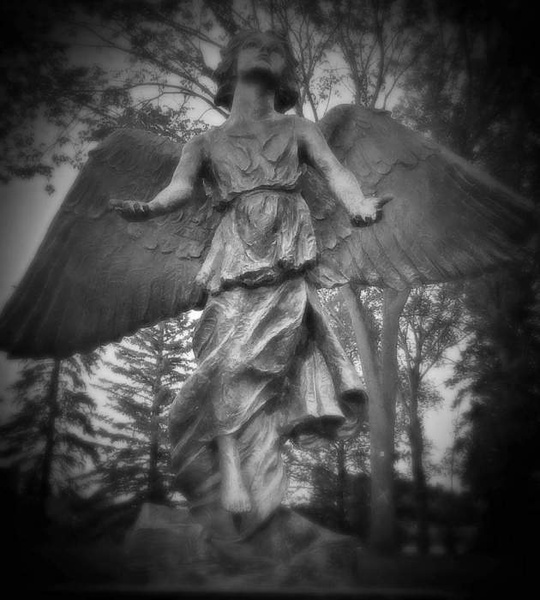 Gary Schoenberger was born on July 30th, 1963, in Chicago, IL to George and Erica Houser. Moving to Oregon at a young age, where he spent the majority of his life. He met Helen Mills, and they had two wonderful children; Stephanie and Steven.

Gary was a passionate man, something his dog Joey can attest to. His passion came out in the form of music, as he learned to play classical pieces on the Piano by ear. He also had a passion for car’s, or anything that had an engine in it. Although, he would grumble when he saw rust on his car’s. Whatever Gary set his mind too, he followed it through to the end, a rare trait.

Gary's Memorial Folder
To order memorial trees or send flowers to the family in memory of Gary Schoenberger, please visit our flower store.