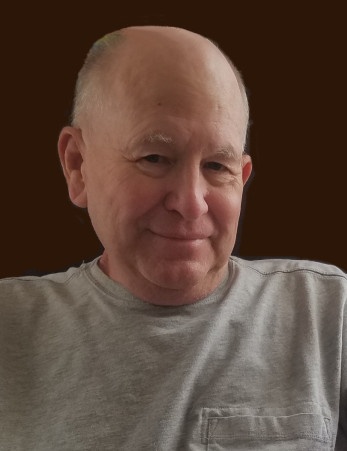 Gaylord Kent Sturma was born in Fullerton, ND on April 12, 1944, to Richard and Frances (Gregory) Sturma. Kent graduated from Fullerton Public School in 1962 and Moler Barber College of Fargo. Kent married Lydia Foth on August 7, 1965, and together they raised four children. Kent worked at the Fullerton elevator and barbered in Fullerton and Ellendale. In 1972, Kent began his 35-year career with Schwan's Sales earning Top Salesman of the Year for 3 consecutive years. He enjoyed his customers and they enjoyed him. After his retirement from Schwan's, he worked at Ace Hardware until 2020.

Kent loved everything outdoors - hunting, fishing, bird watching or just sitting outside enjoying the air. His family often joked that the squirrels were getting so big from eating the birdseed he put out, they were going to pound down the door and demand more. Kent loved to dance and was an excellent dancer. Kent enjoyed telling jokes and could remember every joke he heard. He also enjoyed tinkering and fixing things and was always ready to lend a helping hand. His family thought he should write a book of home remedies as he always had a concoction for every problem. Kent enjoyed going to his children's and grandchildren's sporting events and concerts. Kent's greatest love though was his family - he was fiercely proud of them and they were fiercely proud of him.

Kent was preceded in death by his parents and his brother, Douglas. 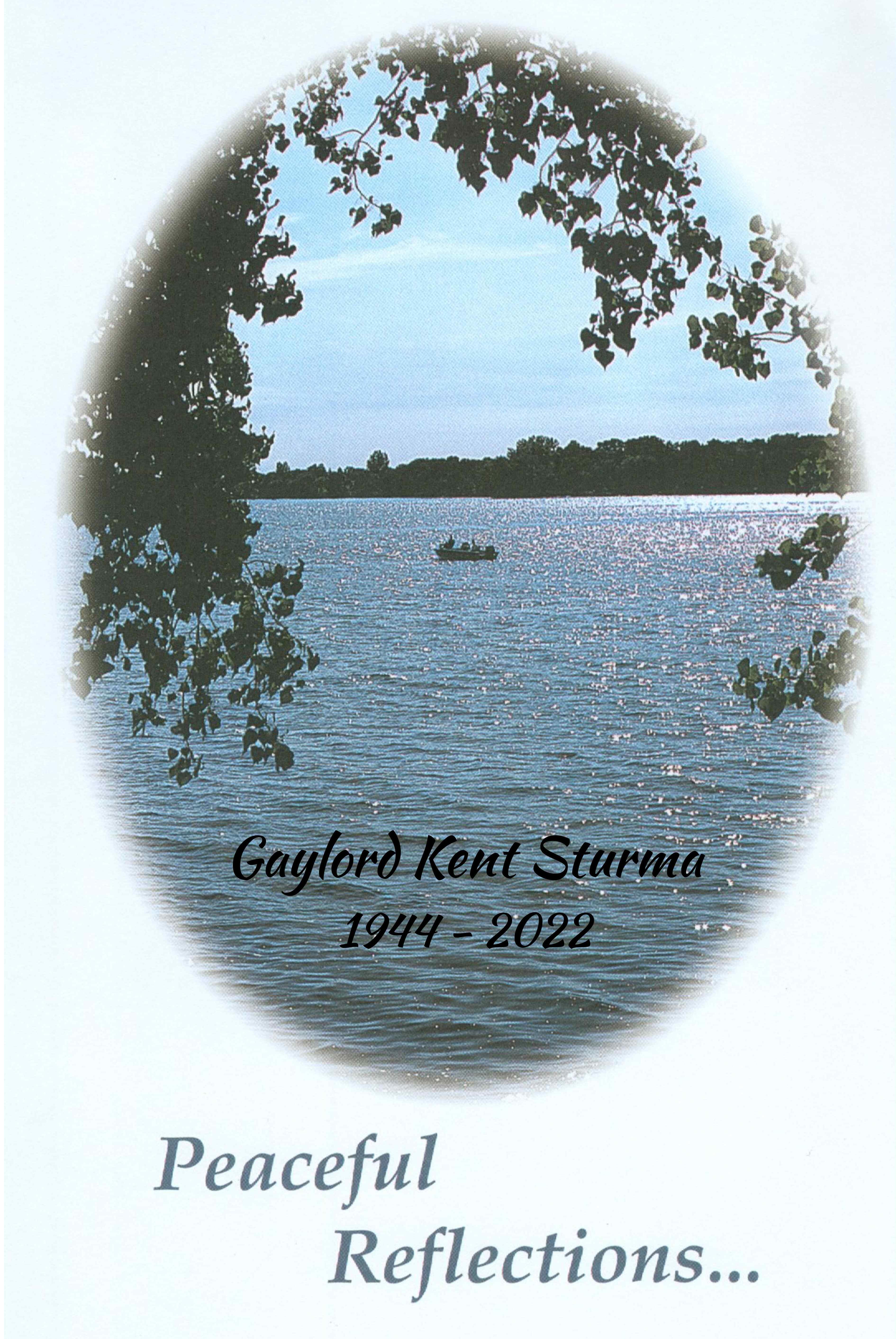