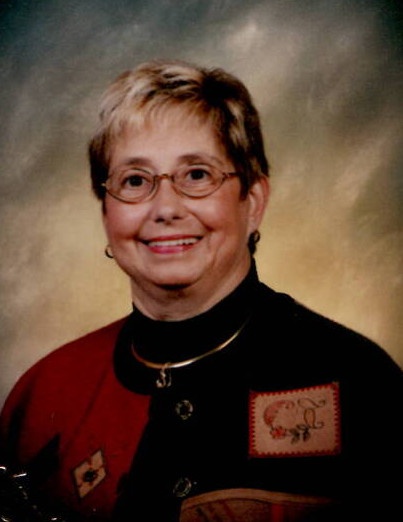 Gloria J. Plummer, 77, of Wahpeton, ND, passed away Monday, July 18, 2022, in St. Catherine’s Living Center in Wahpeton.  Visitation will be on Thursday, July 21, 2022, from 5 pm to 7 pm with a prayer service at 7 pm at Vertin-Munson Funeral Home in Wahpeton.  Visitation will continue on Friday, July 22, 2022, from 9 am to 10 am followed by her funeral service at 10 am, at Evergreen United Methodist Church in Wahpeton. Pastor Mary Ann Bernard will officiate the service. A livestream of her services will be available on her obituary page on the funeral home website. Burial will be at a later date in Fairview Cemetery in Wahpeton. Arrangements have been entrusted to Vertin-Munson Funeral Home.

Gloria Jean Sando was born to Clarence and Elizabeth (Kempel) Sando on June 19, 1945, in Langdon, ND. She grew up in Hannah, ND as a middle child and it did have a few perks. Competition and sports were Gloria’s favorites all throughout her life. In high school, she was a member of band, choir, and the basketball team. Hannah high school held many memories for Gloria that she would later share with her daughters. From faking sick with her friends to watch Elvis, to getting to share Prom night with her future husband Gene. She graduated as Salutatorian of her high school class and went on to Mayville State University to receive her Bachelor’s degree in elementary education and a minor in music.

Gloria was united in marriage to Gene Plummer on June 12, 1965. Their family soon grew with the births of their daughters Lisa and Tami. Family was everything to Gloria. While she continued her own activities such as slow pitch softball and bowling, she would never miss a sporting event for her daughters and later on her grandchildren. She was an active member in her church choir when she was able, as well as various church circles. And she enjoyed her time as a member of the Order of Eastern Star and the friendships it brought. She held many local and state offices within the organization.

In 2011, Gloria underwent a liver transplant. After spending 88 days in the hospital, with Gene by her side, she was released home and given many more years to spend with her loved ones. They made the most out of the extra time that the operation granted.

Lots of time and memories were shared out at their lake Home. Gloria was never a strong swimmer, but that didn’t stop her from tubing behind the boat and down the river with her grandkids. When Gloria joined or started a game you knew she was there to win. She had no patience for cheating and was even known to kick you out if alliances were formed. Gloria had a bit of a sweet tooth and you could always count on finding something sweet in one of her pockets. She was truly a wonderful, kind, and compassionate woman. She protected and loved her family dearly. She was a beacon of light to them all. Her wittiness, spunk, and cleverness will be greatly missed and forever cherished.

She is preceded in death by her parents, Clarence and Elizabeth Sando; step-father, William Greenshields; her brother, Duane Sando; brother-in-law, Carmen Plummer; and several Aunts and Uncles.

In lieu of flowers please send a donation to the Gift of Life House, located at the Mayo Clinic in Rochester, MN; 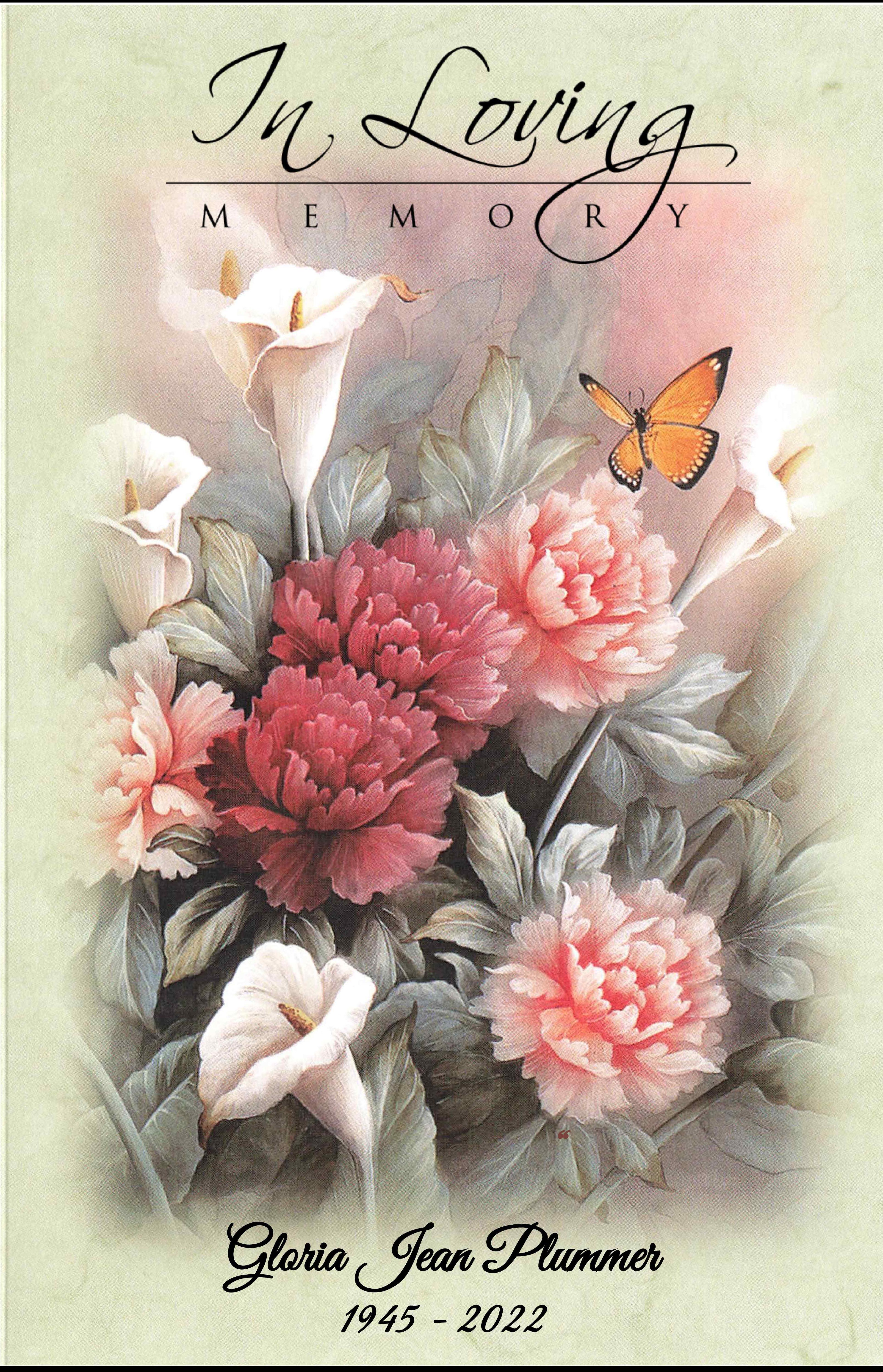