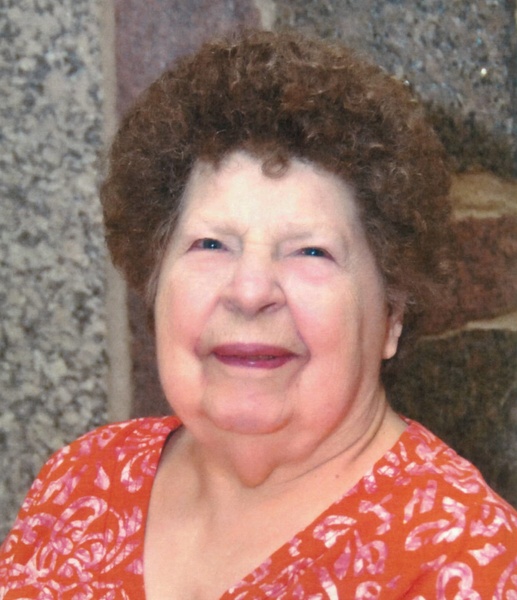 Irene R. Manikowski, 92, Wahpeton, ND, passed away Friday, November 3, 2017, at St. Catherine’s Living Center, Wahpeton. A Funeral Mass will be 10:30 a.m., Tuesday at St. John’s Catholic Church, Wahpeton, ND. Visitation will be one hour before the service at the church. Interment will be at Calvary Cemetery, Fairmount, ND.

Irene was born April 12, 1925, in Nebraska, the daughter of Bill and Anna (Eichholz) Spellerberg. At an early age she moved to Fairmount-Hankinson area. She attended rural school at DeVillo Township. She was united in marriage to Maurice Manikowski on June of 1963. She worked for Clem’s Café for several years. Maurice passed away May 7, 1976; Irene returned to Fairmount, moving to the Leach Home in Wahpeton in 2003. She entered St. Catherine’s Living Center in 2011.

She was preceded in death by her mother and father, two brothers, Jerome and Bill Spellerberg. Irene's Memorial Folder
To order memorial trees or send flowers to the family in memory of Irene Manikowski, please visit our flower store.