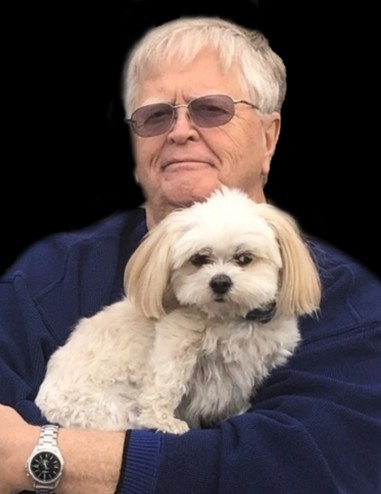 James “Jim” Jorgenson, age 72, of Wahpeton, ND, passed away on Tuesday, November 2, 2021, at St. Francis Medical Center in Breckenridge, MN. Visitation will be held on Friday, November 5, 2021, at 10 a.m., followed by an 11 a.m. memorial service at Vertin-Munson Funeral Home in Wahpeton. Burial will be held at Manitou Cemetery, west of Ross, ND, on Saturday, November 6, 2021, at 4 p.m. In remembrance of Jim, in lieu of flowers, the family requests any donations be made to an animal shelter of your choice, or the 1400’s (1400s.org). Arrangements have been entrusted to Vertin-Munson Funeral Home.

James Lloyd Jorgenson was born on July 21, 1949, to Kenneth and Verine (Ingberg) Jorgenson in Williston, ND. He grew up in Ray, ND, and graduated from Ray High School in 1968. After graduating, he enlisted in the United States Navy and served as a Corpsman for the 1st Marine Division (FMF) at Camp Pendleton, CA, and was honorably discharged in 1974. He returned to ND where he attended school at Trinity Hospital in Minot, which began his 40 year career as a radiology technologist.

In 1999, Jim met Lana while working at Tri City CARES, and on June 12, 2001, they were united in marriage in Wasilla, AK. Jim and Lana resided in Stanley, ND, until 2015, when they moved to Wahpeton, ND, to be closer to their children and grandchildren.

Jim’s hobbies included collecting guns, hunting, reading, chatting with neighbors, spending time outdoors, going to the casino, watching UND and NDSU football games, and watching his grandchildren play sports. He enjoyed engaging in small talk with anyone he met, even if it drove Lana a little crazy at times. Building connections with people was very important to him. He was a concrete teddy bear with a heart of gold.

To order memorial trees or send flowers to the family in memory of James Jorgenson, please visit our flower store.