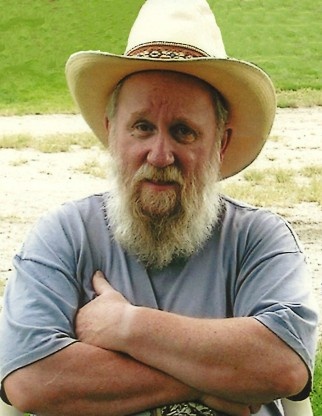 James Roland Lentz was born on August 15, 1944, in Cando, ND. Jim spent his early years in Hansboro, ND, and attended school there through third grade. He then went to school in Rolla, ND, Warren, MN, and Osnabrock, ND, where he graduated in 1963.

He attended college in Wahpeton, ND, earning a two-year degree. While in high school he worked for area farmers, carpenters, and mechanics, kind of a “Jim-of-all-trades”. He chose long-haul trucking as his career-driving many years for ITT Trucking and others.

As a young Boy Scout, he became interested in stamp and coin collecting. He was an avid active collector until his death, on December 17, 2020.

He resided in Breckenridge, MN and passed away there with only a few friends near because of COVID-19. His family visited him there a few weeks before he passed, but were forced to visit him on a phone through a window due to COVID-19 restrictions.

Jim was preceded in death by his grandparents Lentzs’ and Kesslers’ and his parents, Walter & Rita Lentz of Hazen, ND.

To order memorial trees or send flowers to the family in memory of James Lentz, please visit our flower store.