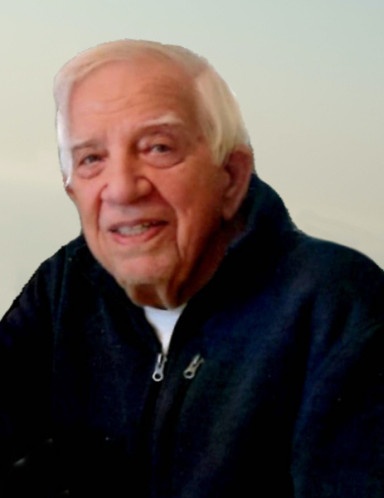 James "Jim" Bokinskie of Fargo, ND, formerly of Wahpeton, passed away Tuesday, August 2, 2022 at Bethany Retirement Living in Fargo.  Services will be held at 12 o'clock on Tuesday, August 9, 2022 at St. John's Catholic Church in Wahpeton, with visitation one hour prior.

Jim was born to Anthony and Pauline (Vollmer) Bokinskie on August 19, 1932, in Breckenridge, MN. After graduating from Wahpeton, ND High School in 1950, Jim served three years in the Navy stationed in Panama during the Korean conflict. Jim married Maribeth Gebhart July 10, 1954.  In 1955 he graduated with a degree in business administration and accounting from NDSSS (now North Dakota State College of Science).

Jim was a kind and generous man with a wry sense of humor. His family, faith and community were his priorities. His friendships lasted a lifetime.

Jim was civic-minded, and his life of service started at an early age. He was elected WHS Senior Class President and served on the NDSSS’ Student Cabinet. Jim was a Wahpeton City Alderman, President of the City Planning Commission, member of the Chamber of Commerce Board of Directors, Chairman of the NDSSS Community Council, and a Volunteer Fireman. In addition, Jim was a local and state officer of the Jaycees and Kiwanis, and member of the Eagles, Elks, and American Legion.

Jim was named Wahpeton Citizen of the Year in 1976 and received the North Dakota Governor’s Leadership award from Governor Arthur Link in 1976.

Jim’s started his financial services career with Metropolitan Savings and Loan (now US Bank) in 1961. He was instrumental in Metropolitan’s growth; but his biggest success was in hiring, mentoring and developing lifelong relationships with his Metropolitan family.

After retiring in 1991, Jim enjoyed traveling with Maribeth and spending time with his family. He devoted many hours teaching the grandkids to fish, play poker, and drive the pontoon at Ottertail Lake. Jim loved sports at all levels. He rarely missed a “coaching opportunity” at his grandkids’ basketball, football, volleyball, baseball, and soccer games.

He was preceded in death by his parents Tony and Pauline; sister, Patricia Coval; and grandson Anthony Bokinskie. He will be joyfully greeted by his poker, golf, bowling and fishing buddies who reached Heaven before him.

Thank you to the professional and compassionate staff at Touchmark Assisted Living, Bethany Retirement Living and Hospice of the Red River Valley. Their devotion and care meant so much to Jim and his family.

A funeral Mass will be held Tuesday, August 9 at 12:00 noon at St. John’s Catholic Church in Wahpeton, ND. Visitation at St. John’s Church one hour before the funeral. Reception after the service. Masks required if you have not been fully vaccinated. 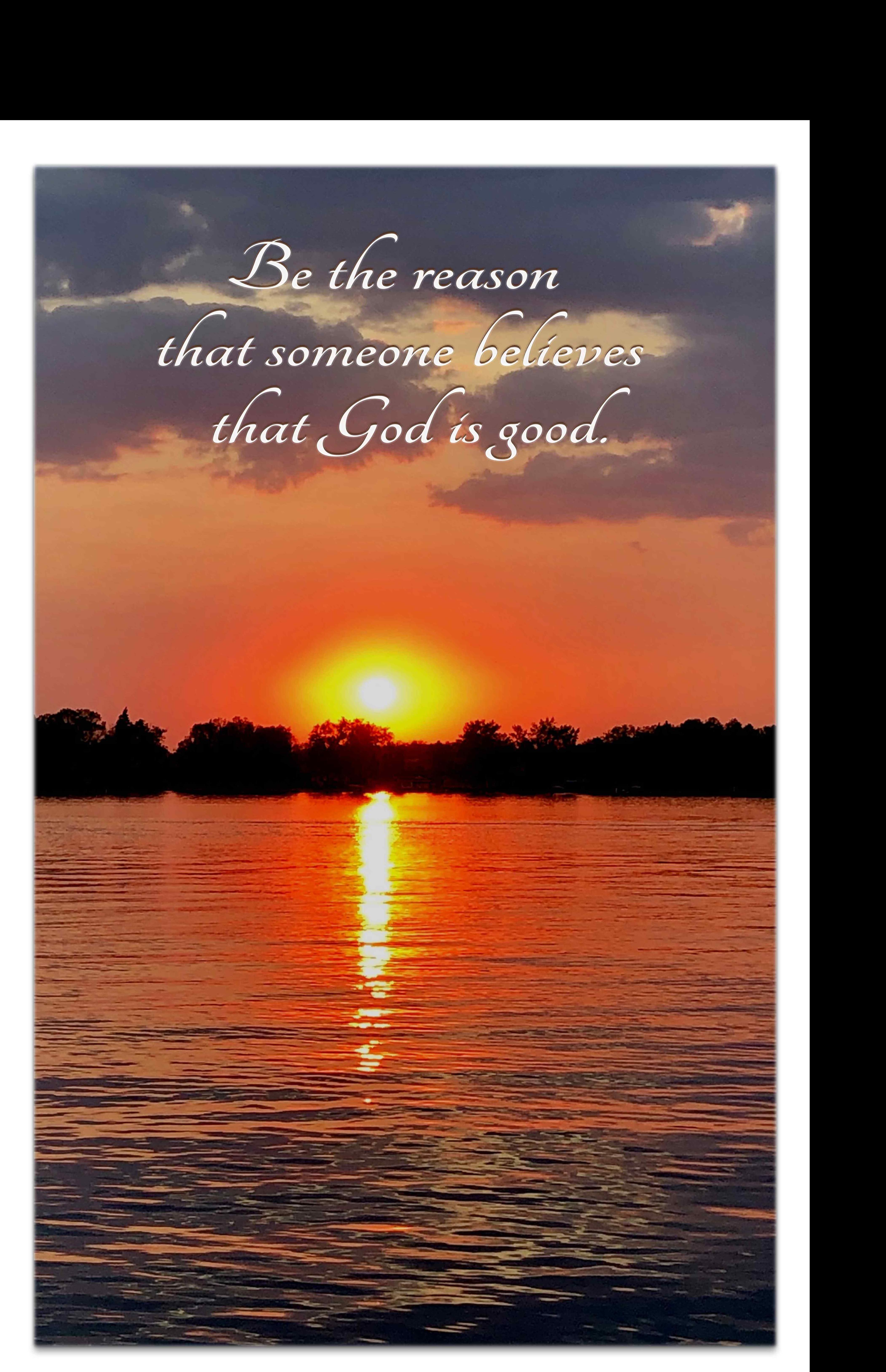