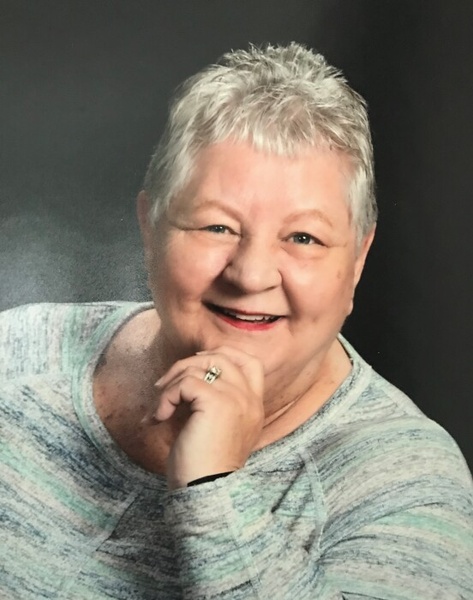 Janelle Rose (Gast) Ehrman, 73, passed away peacefully on April 17, 2022, in Clayton, NC, surrounded by family. Janelle, daughter of the late Herbert and Alice Gast, was born on June 6th, 1948, in Wahpeton, ND, and was the youngest sibling of Darrel Gast, Sharon (Gast) Wateland, and Ila (Gast) Leinen. She is survived by her husband, Roger L. Ehrman, daughter Nicole A. Ehrman, and granddaughter, Sydney A. Nance.

Janelle and her husband Roger of 53 years were married on June 22, 1968, after meeting at ND State School of Science. The two native North Dakotans spent their first years of marriage moving 11 times in 11 years across the Midwest and West, due to job promotions. They welcomed daughter Nicole in 1972, where the family of three eventually settled in Aurora, CO in 1978.  Roger and Janelle spent the next 35 years claiming Colorado as their home until moving to Florida and finally landing in North Carolina in 2018 to be near their daughter and granddaughter.

Her career spanned various finance and software security positions, with the majority of her time spent working for a software company, J.D. Edwards (now Oracle), located in Colorado.  In January 2001, Janelle joined the family insurance business, Ehrman & Associates, Inc., where she managed Finance and Operations, eventually retiring in 2010. Once retired, Janelle enjoyed traveling, playing mahjong, keeping up with friends and family, and spending time with people she loved.

Janelle was a sharp-minded, strong, devoted, loving friend to many and a pillar of strength for her family. There are no words to describe how much her wisdom, insight, friendship, and love will be dearly missed

There will be two services held in Janelle's honor:

To order memorial trees or send flowers to the family in memory of Janelle Ehrman, please visit our flower store.