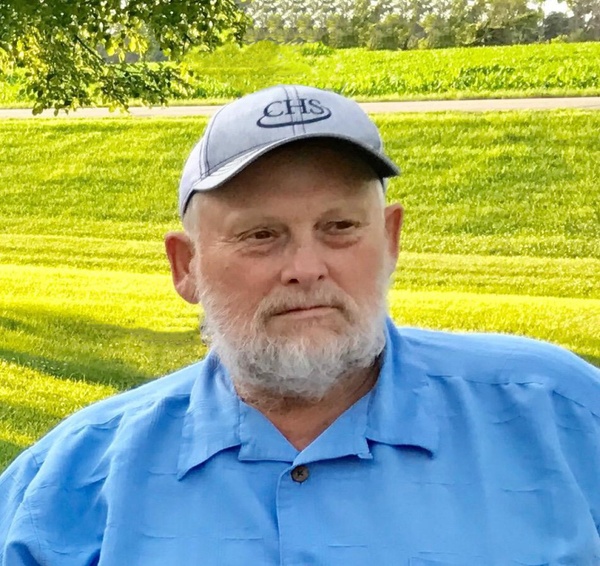 Jeffrey Lee Kuruc, age 67, passed away suddenly on the evening of August 1, 2020, at his home in Colfax, ND. Due to the Covid-19 pandemic, a private family graveside service will be held.  Arrangements are entrusted to Vertin-Munson Funeral Home.

Jeff was born August 3, 1952, in Breckenridge, MN, the eldest child of John and Lois (Snyder) Kuruc.  He grew up on a farm near Colfax graduating from Richland 44 High School in 1970. He attended North Dakota State School of Science before farming with his dad and brothers for several years.  He worked at custom combining and then was hired by Cenex Harvest States.  In 2003, he met and fell in love with Marilyn Basore who, along with her family, became a very special part of his life.  He continued to work at CHS until he retired in 2017.

Jeff spent much of his life helping others in need while working at the Colfax Fire Department and as a First Responder. He also served the community through his years on the Nansen Township Board.  Jeff enjoyed being around people and would never turn down an opportunity to play a game of cards or just sit and visit.  He had a good memory for people, events, trivia, and loved looking at old photos while reminiscing.  Jeff was an uncle who would patiently draw challenging mazes for his young nieces and laugh as he told them garlic toast would “grow hair on your chest.”  He got a chuckle out of the antics of his grand-nephews and Marilyn’s grandchildren.  He cherished them all as if they were his own. Since he was an avid reader, his spare time was often spent absorbed in a good Western or mystery.  Jeff had been an excellent deer hunter with an eye for spotting the deer. Spring always found him planning his garden and ordering seeds in bulk which were then shared with friends and relatives.  Jeff’s battle with cancer had slowed him down but seemed to be under control when he contracted COVID-19 and was suddenly taken from us.  We will always carry the memory of him in our hearts.

He is loved and will be missed by his life partner, Marilyn Basore; brothers, Douglas (Linda) Kuruc, Timothy Kuruc, Curtis Kuruc, and Wayne Kuruc, all of Colfax, ND; sister, Paula Kuruc, of Wahpeton, ND; his nieces and grand-nephews, Julie Kuruc and Evan Castro, of Cary, IL, Cynthia, John, and Cole Kuruc, of Moorhead, MN; and those who called him “Grandpa Jeff” -Sam, Elise, Jameson, and Matthew Elliot, of Hankinson, ND.

He was preceded in death by his parents, John and Lois Kuruc; uncles and aunts, Joseph and Opal Kuruc, August and Anne Blegen, Margareta Goodspeed, Duane Snyder, Daryl Snyder, and LaMae Jacobs.

To order memorial trees or send flowers to the family in memory of Jeffrey Kuruc, please visit our flower store.