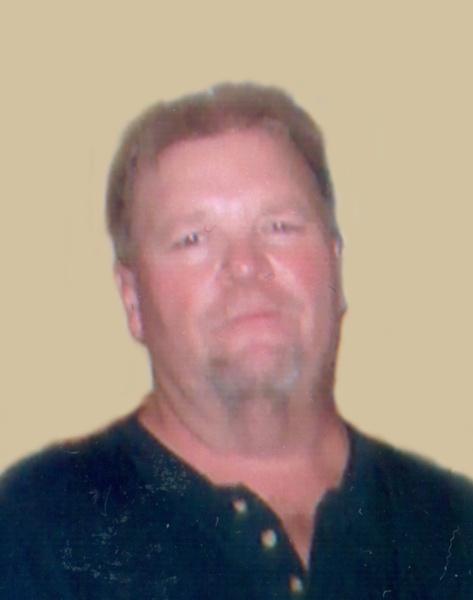 Jeffrey Lehman, 57, of Lidgerwood, ND passed away on Sunday, September 24, 2017 at Sanford Health in Fargo, ND.  Visitation will be held from 11:00 am to 1:00 pm, followed by his memorial service at 1:00 pm on Saturday, September 30, 2017 at Vertin-Munson Funeral Home, Wahpeton, ND with Father Philip Chacko as celebrant.  Burial will be at Calvary Cemetery, Wahpeton.  Arrangements are entrusted to Vertin-Munson Funeral Home, Wahpeton.

Jeffrey was born on March 25, 1960 to Kenneth “Pete” and Elaine (Faust) Lehman in Breckenridge, MN.  He grew up and attended school in Wahpeton until his senior year.  He then attended and graduated from Lidgerwood High School in 1978 before attending NDSCS in Wahpeton for a short while.

Jeff worked at Bobcat for many years.  Following that he worked for Interstate Improvement resurfacing highways and later drove truck for several different companies before he retired for health reasons.

He was preceded in death by his father, Kenneth “Pete” Lehman and grandparents Peter and Christina Faust and Henry Sr. and Regina Lehman, and many aunts and uncles. Jeffrey's Memorial Folder
To order memorial trees or send flowers to the family in memory of Jeffrey Lehman, please visit our flower store.