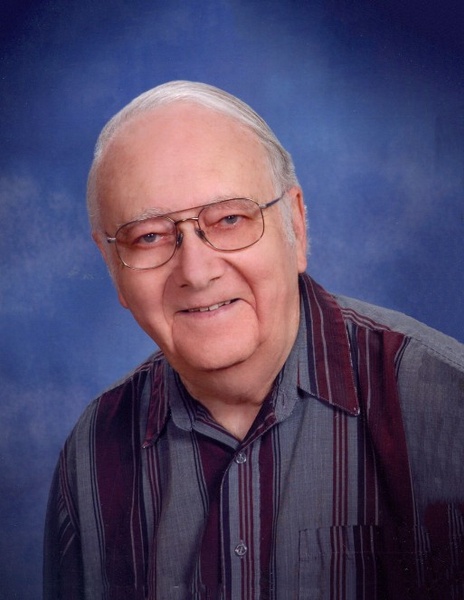 Jerald "Jerry" Stewart, 85, of Wahpeton, ND, formerly of Stanley, ND, passed away on Thursday, June 25, 2020 at CHI St. Francis Health in Breckenridge, MN.  Visitation will be held on Monday, June 29, 2020 from noon to 1:30 PM, followed by his funeral service at 1:30 PM at Vertin-Munson Funeral Home in Wahpeton. Burial will be at Fairview Cemetery, Stanley, ND.  Arrangements are entrusted to Vertin-Munson Funeral Home.

Jerald Keith Stewart was born on June 5, 1935 to Walter and Carolyn (Enders) Stewart in Stanley, ND.  He grew up and graduated from Stanley High School in 1953.  Jerald attended Minot State University where he graduated in 1957, and he later earned his master’s degree from the University of North Dakota in 1970.  He taught high school in Crosby, ND, Ray, ND, and Ashley, ND for a number of years before moving to Wahpeton where he was the director of library services at NDSCS until retiring in 2001.

Jerald was a patron of the arts.  He loved music, and you could always find him at events such as concerts, plays, theatres, the Twin Town Artist Series, and Art4Life at Siena Court.  He was a member of the American Association of College and Research Libraries, and a member of Evergreen United Methodist Church, where he served as their organist for many years and sang in the choir.

He was preceded in death by his parents, Walter and Carolyn; his sisters, Phyllis Russon and Jean Muetzel; and his brother, Raymond Stewart.

In lieu of flowers, memorial gifts can be made to the Twin Town Artist Series, Evergreen United Methodist Church, or a charity of your choice.

To order memorial trees or send flowers to the family in memory of Jerald "Jerry" Stewart, please visit our flower store.