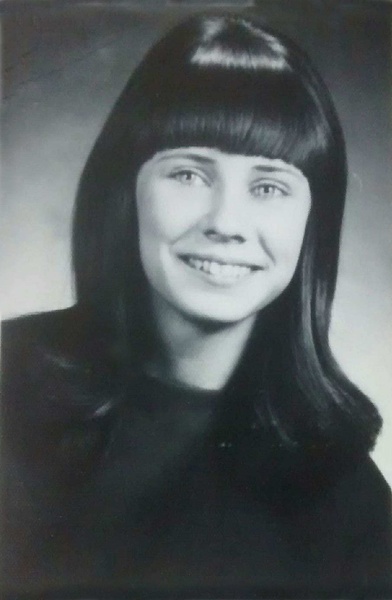 Joan Elizabeth Hanson was born in Breckenridge, MN, on October 3, 1951 to Earl and Lorraine (Olson) Hanson. She lived in Mooreton, ND, was confirmed at Mooreton Lutheran Church and graduated from Wahpeton High School in 1969. Joan was a waitress, hairdresser, teachers-aid and a nurses-aid who liked sewing. She currently resided at Rainbow Court, Wahpeton, ND.

She was preceded in death by her parents, Earl and Lorraine Hanson, her brothers Glenn and Keith Hanson, her sister, Annette Hanson; and her close friend, Fred Kruger.