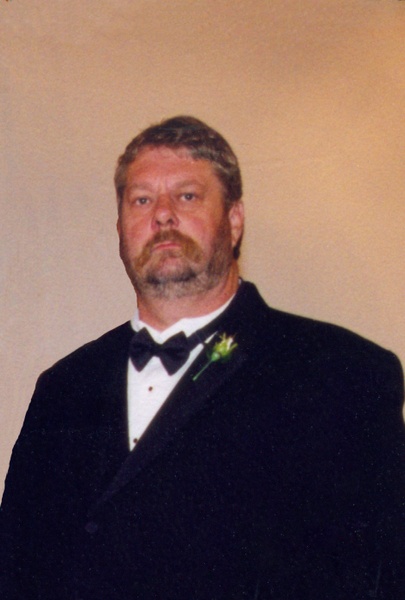 John “Buzz” Rugenstein, 67, of Fairmount, ND, passed away on Saturday, December 7, 2019, at Sanford Medical Center in Fargo, ND, surrounded by his loving family. Visitation will be Thursday, December 12, 2019, from 5 PM to 7 PM followed by a prayer service at 7 PM at Vertin-Munson Funeral Home in Wahpeton, ND. Visitation will continue Friday, December 13, 2019, from 10 AM to 11 AM, followed by his funeral service at 11 AM at St. Anthony’s Catholic Church in Fairmount. Father Scott Sautner will officiate the service. Arrangements are entrusted to Vertin-Munson Funeral Home.

John was born on September 18, 1952 to Bertwill and Matilda (Nelson) Rugenstein in Utica, MI.  He graduated from Lake Wales High School in Lake Wales, FL, in 1971.  John was married to Kathleen Hruza on July 10, 1976 in Lidgerwood, ND, and the couple made their home in Fairmount, ND.  He was employed as a beekeeper and drove truck locally hauling sugar beets, corn, and fertilizer.  He became self-employed as Buzzy’s Bees in 1996.

He was preceded in death by his parents, Bertwill and Matilda Rugenstein; and his grandparents, Albert and Mary Rugenstein and Nels and Margaret Nelson. John's Memorial Folder
To order memorial trees or send flowers to the family in memory of John Rugenstein, please visit our flower store.