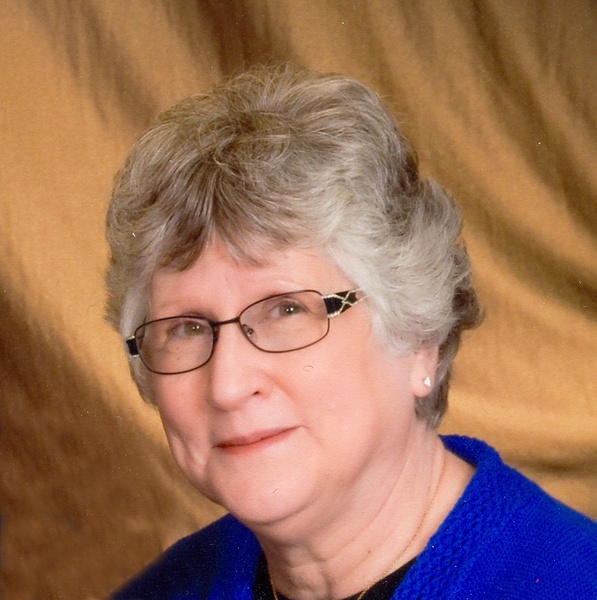 Joyce Schneider, 70, Wahpeton, ND, formerly Hankinson, ND, passed away on Friday, February 3, 2017 at Essentia Health, Fargo, ND. The Funeral Mass will be held on Tuesday, February 7, at 10:30 AM at St. John's Catholic Church, Wahpeton, ND with Rev. Dale Lagodinski officiating. Visitation will be on Monday from 5 PM to 7 PM with a prayer vigil at 7 PM at Vertin-Munson Funeral Home, Wahpeton, ND. There will also be visitation one hour prior to the service at the church on Tuesday with a Rosary at 9:30 AM. Burial will be at Calvary Cemetery, Hankinson, ND. Arrangements are entrusted to Vertin-Munson Funeral Home, Wahpeton, ND.

Joyce was born on June 10, 1946 in Sisseton, SD to Russell C. and Pearl M. (Solberg) Long. She grew up in the New Effington, SD area and graduated from New Effington High School in 1964. She went on to receive her Secretarial Certificate from Moorhead Technical College. After her education, she worked as a secretary for the Teamsters in Fargo and at St. Luke's Hospital in the nursery.

Joyce was united in marriage to Donald Schiltz on October 21, 1967 in Sacred Heart Catholic Church in New Effington. They resided on a farm south of Hankinson, ND where she worked in the medical records department of St. Gerard's Hospital until her children were born when she became a fulltime mother. Donald passed away on June 13, 1990 and Joyce and the two children moved into Hankinson in 1991 where she worked for a sewing plant and eventually Primewood in Wahpeton.

Joyce met Karl Schneider and they were married at St. John's Catholic Church on January 21, 2000. The couple resided in Wahpeton and Joyce retired in 2003. This left her more time to spend with her flower gardens with her family and grandkids. She also participated in multiple coffee groups in Wahpeton.

She was preceded in death by her parents, Russell and Pearl Long, her first husband, Donald Schiltz, and her brothers, Jerry, Richard, and Tom Long.