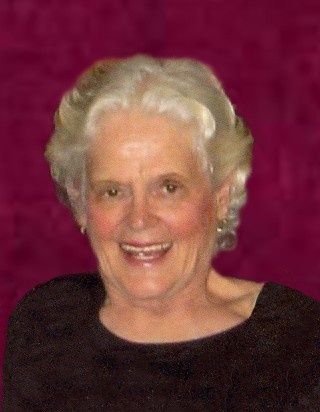 June Gutzmer, 83, of Wahpeton, ND, passed away on Wednesday, August 14, 2019 at her home.  A private family burial will be held at a later time.

June Marie Wiese was born on May 30, 1936 in Flint, MI, to Otto and Olive (Hollister) Wiese.  She attended school in both Flint and Detroit, MI, and worked as a waitress and at the AC Sparkplug Factory.  June’s family moved to Fergus Falls, MN, in 1944, and she later spent some time living in California.  June was united in marriage to Eugene Gutzmer and the couple lived in the Wahpeton/Breckenridge area where they raised their three children, Eugene, Winnie, and Jackie.  She worked at 3M in Wahpeton for close to 20 years.

Being a devoted Jehovah’s Witness, June liked to preach to anyone that she could.  Lovingly referred to as “Junebug”, she was a kind soul, a generous person, and loved to make everyone around her laugh.  She enjoyed taking drives and could often be found driving someone to their appointments. June loved her grandchildren, especially their road trips during the summer where they all learned to drive before the age of twelve.

She was preceded in death by her parents, Otto and Olive Wiese; her son, Eugene; great-grandson, Shane Larson; and her siblings, Joyce Goerdt, Henry Wiese, Emery Wiese, and Jim Wiese.

To order memorial trees or send flowers to the family in memory of June Gutzmer, please visit our flower store.