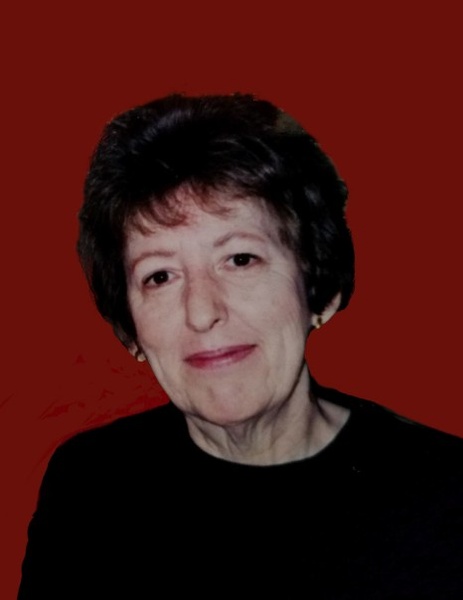 Kathleen A. Dosch, 77, of Breckenridge, MN, passed away on Sunday, April 12, 2020, at St. Francis Nursing Home in Breckenridge.  Her memorial service will be held on Saturday, August 22, 2020 at 1:00 PM at Vertin-Munson Funeral Home in Wahpeton with visitation one hour prior to the service.  The family asks that you please wear a mask if you plan on attending the service.  Arrangements have been entrusted to Vertin-Munson Funeral Home.

Kathleen Ann Dosch was born to Galen and Kay (Shields) Ista on July 19, 1942, in St. Paul MN. She grew up there and graduated from Burnsville High School in 1960.

Kathy married Earl R. Dosch on December 28, 1974, in Las Vegas, NV. She worked for various law firms in Wahpeton, retiring from Kragness Law Firm in 2010, as a lawyer’s assistant. Together they enjoyed going to the Wahpeton Vet’s Club and spending time at her parent’s lake cabins on Webb Lake, WI, and Ottertail, MN.  They eventually purchased their own cabin on Buchanen Lake, MN, where they enjoyed the company of their family and friends. Earl passed away January 19, 2004.

When she wasn’t spending time with her family, she was giving back to her community as a member of the American Legion Auxiliary and VFW Auxiliary.

Kathy thought of Twin Town Villa as her home for 9 years and 1 year at CHI St. Francis in Breckenridge before her passing.

Kathleen is preceded in death by her husband, Earl Dosch; parents, Galen and Kay Ista; and her sister-in-law, Barb Ista.

Kathy’s family would like to thank the staff at Twin Town Villa, St. Francis Nursing Home, Sanford Clinic, and Vertin-Munson Funeral Home for the care shown to Kathy and her family during this time.

To order memorial trees or send flowers to the family in memory of Kathleen Dosch, please visit our flower store.