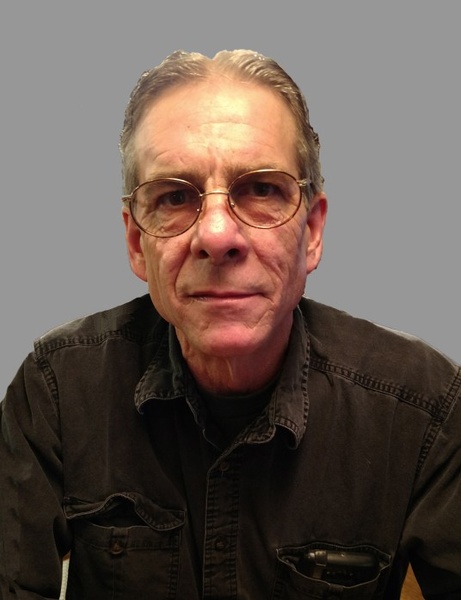 It is with great sadness that the family of Kenneth (Ken) James Klosterman of Wahpeton announces his passing on Monday, August 20th, 2018, after a brief illness at the age of 60 years. Visitation will be from 5:00pm to 7:00pm, followed by a prayer service at 7:00 pm on Tuesday, August 28th at Vertin–Munson Funeral Home in Wahpeton, ND.  Funeral Services will be at 10:30am, Wednesday, August 29th at St. John’s Catholic Church with a visitation one hour prior to service. Arrangements are entrusted to Vertin-Munson Funeral Home, Wahpeton, ND.

Ken was born July 25th, 1958 in Breckenridge, MN, the son of Clyde and Julia (Bernard) Klosterman. He was raised on the family farm in rural Mooreton, ND. He graduated from Wahpeton High School. Ken pursued a degree in Diesel Mechanics at NDSCS. Ken took pride in his work, fixing anything that came into his mechanical shop: tractors, farming equipment and diesel engines. Ken worked at Wil-rich and over 30 years for Heitkamp Construction, until his recent battle with cancer.

Ken was united in marriage to Lynette Heitkamp on July 29, 1978 at St. Mary’s Catholic Church in Breckenridge, MN. They made their home in rural Wahpeton. They were blessed with two boys, Derek and Wes. Ken left a lasting impression on his sons; he was the guiding compass as his boys grew up, as well as their best friend. He showed his love for them with his humor and by being a man of strong beliefs. To Ken, raising and loving his family was his life’s greatest accomplishment. Ken’s grand-daughter, Harli was the apple of his eye and created a soft spot in his heart.

He was preceded in death by his father, Clyde Klosterman; brother, Craig Klosterman; and his mother and father-in-law, Wilfred and Marcella Heitkamp.