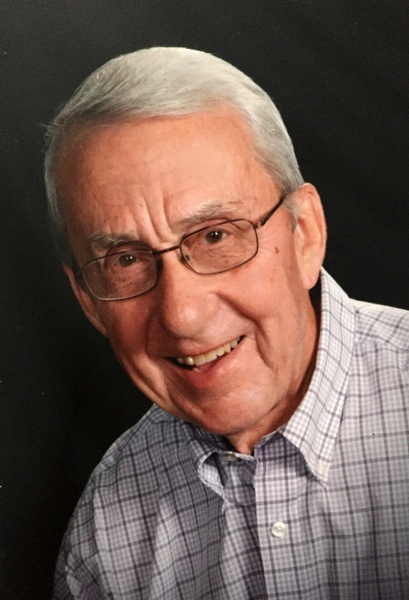 Kenneth Paul Kuehn, 85, passed away peacefully on Tuesday, September 26, 2017 at Broen Home in Fergus Falls, MN. A Funeral Service will be 11:00 a.m., Friday, at St. John’s Catholic Church, Wahpeton, with Rev. Dale Lagodinski officiating.  Visitation will be Thursday from 4 PM to 6 PM with a 6 PM Prayer Service at Vertin-Munson Funeral Home, Wahpeton, ND,  and one hour before the service at the church on Friday. Interment will be at Calvary Cemetery, Wahpeton.  Military rites will be provided by the Wahpeton Military Honor Guard and North Dakota Military Honors.  Arrangements are entrusted to Vertin-Munson Funeral Home, Wahpeton.

Ken was born January 20, 1932 to Ernest and Myrtle (Piper) Kuehn in Breckenridge, MN.  He attended Breckenridge High School and after graduating he served in the US Army during the Korean War.  When he returned he attended North Dakota State School of Science in Wahpeton and then worked for 37 years for the Wahpeton Farmer Globe which became the Daily News.

On June 9, 1956, Ken married Mary Simonitch.  They made their home in Wahpeton, ND until retirement in 2000 at which time they moved to Pickerel Lake, MN.

He was preceded in death by his parents, and his brother, Jim Kuehn. Kenneth's Memorial Folder
To order memorial trees or send flowers to the family in memory of Kenneth Kuehn, please visit our flower store.