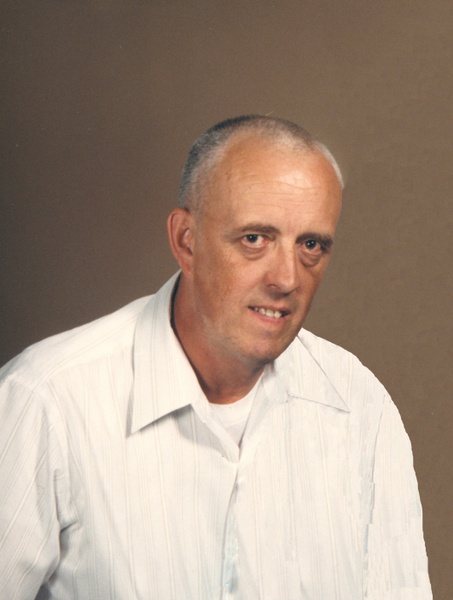 Kenneth “Kenny” Amundsen, age 86, of Wahpeton, ND, passed away on Wednesday, March 17, 2021, at St. Francis Medical Center in Breckenridge, MN. A public graveside service will be held on Wednesday, June 9, 2021, at 11 AM at Calvary Cemetery in Wahpeton. Fr. Dale Lagodinski will officiate the service. Arrangements have been entrusted to Vertin-Munson Funeral Home, Wahpeton.

Kenneth Donald Amundsen was born on March 3, 1935, to Arthur and Ethel (Halvorson) Amundsen in Fergus Falls, MN. He grew up in Wahpeton and attended Wahpeton High School graduating in 1952. He furthered his education at the North Dakota State College of Science for a few semesters before joining the fulltime workforce. Kenny enlisted in the United States Army and served for 2 years before being honorably discharged. He worked at Terrance Lanes Bowling Alley until retirement.

On September 16, 1972, Kenny was united in marriage to the love of his life, Mary Ahles, at St. John’s Catholic Church in Wahpeton. To this union, they had two sons and raised their family in Wahpeton. Kenny enjoyed bowling, working on house projects, and helping anyone he could.

His loving and easy-going demeanor will forever be missed by his wife of almost 50 years, Mary Amundsen and son, Steven Amundsen.

Kenny is preceded in death by his son, James Amundsen and parents, Arthur and Ethel Amundsen.

To order memorial trees or send flowers to the family in memory of Kenneth "Kenny" Amundsen, please visit our flower store.