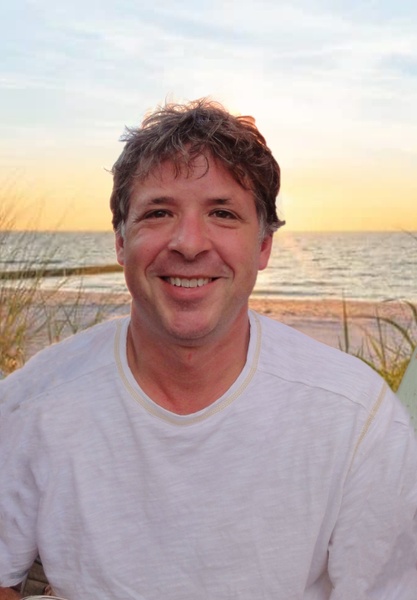 Kevin R. Caspers, 52, of Redington Beach, FL, formerly of Wahpeton, ND, passed away unexpectedly in Florida on February 26, 2022.  Arrangements have been entrusted to Vertin-Munson Funeral Home.

Kevin R. Caspers came into this world at Midway Hospital in St. Paul, MN on an early Saturday afternoon on April 19, 1969.  He was to be the only son of Robert W. and Sandra J. (McLeod) Caspers, who were living in the Twin Cities at the time.

Although a normal, tiny newborn, he would eventually grow to be a 6’ 5” individual, ideally weighing 250 lbs.  Whenever his weight rose above that level, he would hit the gym hard and get back to that poundage.

His family was certain that he was born with leprechaun blood in his veins as he was always an active, fun loving, and somewhat mischievous lad---especially toward his sisters. Early on he shadowed his Grandpa McLeod around, learning all about EVERYTHING-DO-IT-YOURSELF---until such time that he was certain that his own modern methods worked better than his grandpa’s old-fashioned ways.  Although they argued a lot, they remained best buds, and when his grandpa passed away, his prized Ford F150 became Kevin's.

Kevin attended St. Johns Grade School in Wahpeton ND where his family had moved and graduated from Wahpeton High School.  As a seventh grader he borrowed money to purchase a rather large, walk-behind snowblower---and due to his entrepreneurship and a couple of snowy winters was able to repay the loan early into the second year---at which time he lost most interest in his business, and henceforth limited his snow blowing solely to the family residence.

During those school years, he got involved in hockey and totally loved the sport. At the time that his age group moved up to the high school level, the Wahpeton Team had an excess of Seniors and his age group agreed to play with the Breckenridge MN Team which was low in numbers that year.  Hey—despite the deep intercity rivalry—a hockey player has just got to play hockey!  He made many Minnesota friends that year, but upon returning the following season to the Wahpeton program, the usual intense rivalry resumed.  Probably his hockey highlight was--- following his senior year--- his coach (Steve Purpur) recommended him to a weeklong Elite Development Camp conducted by the legendary Herb Brooks---where his application was accepted, and he made the fourth team---out of eight.

Kevin tried college a few times but found classrooms—and the thought of an office job---too confining.   Both times, he much more enjoyed his part-time construction jobs considerably more than his hours in school.  Hard work and hard play suited him well.

While working in the Twin Cities in his late twenties he met his true love---Brenda Johnson---the best person to ever enter his life.  She became his rock and partner in everything they did.  A few years later Brenda was diagnosed with breast cancer—but through bouts of radiation, chemotherapy, and some radical surgery, she was able to beat it.  During her illness the heretofore unknown gentle and caregiving side of Kevin shown greatly. They continued to reside in Eden Prairie Mn until their oldest son, Spencer moved to Colorado to attend college, at which time Brenda, Kevin, and the youngest son William moved to Marietta Ga, where her company needed her computer skills.

The family enjoyed their time in Georgia, both the weather and all of the southern charm and history.  During the colder months, they traveled to the St. Petersburg, FL area where her parents wintered and vowed that would be their next home.  Unfortunately, Brenda’s cancer returned—and metastasized into other organs—and medical treatment and care and all the love in the world could not overcome it—and she passed away in August 2018, her funeral took place back in the same church where they were married—Pax Christi Catholic Community in Eden Prairie, MN.  Her ashes received a sea burial in the deep waters off the coast of St. Petersburg.

When they had moved to Georgia, Kevin took an entry-level job in the County Water Department—and then applied for every advance opening that would come up—eventually working his way into a supervisory office job—responsible for training and directing a sizable crew and for solving a myriad of problems that would arise. An office job was tolerable for Kevin while Brenda was alive but grew unpleasant when she was no longer around.  So, in 2021 he relocated to a spit of land just north of St. Petersburg—which includes the community of Reddington Beach---which he called his island paradise.  He lived right across the avenue from the beach and would spend all available moments there---thinking often in the early night of his departed wife Brenda.

Around the beginning of 2022, he developed problems with painful kidney stones that would not pass and in fact had two different surgeries attempting to solve those ailments.  Apparently, due to either the ongoing pain and misery from the kidney problems, or greatly missing the love and concern that Brenda would have provided, or both----in the early morning hours of Saturday, February 26, Kevin went down to the waters edge and left this world behind.

He was preceded in death by his wife Brenda, his mother Sandra, all grandparents, a close friend Mike Lee, and a niece on his wife’s side.

There will be a private funeral service and burial. 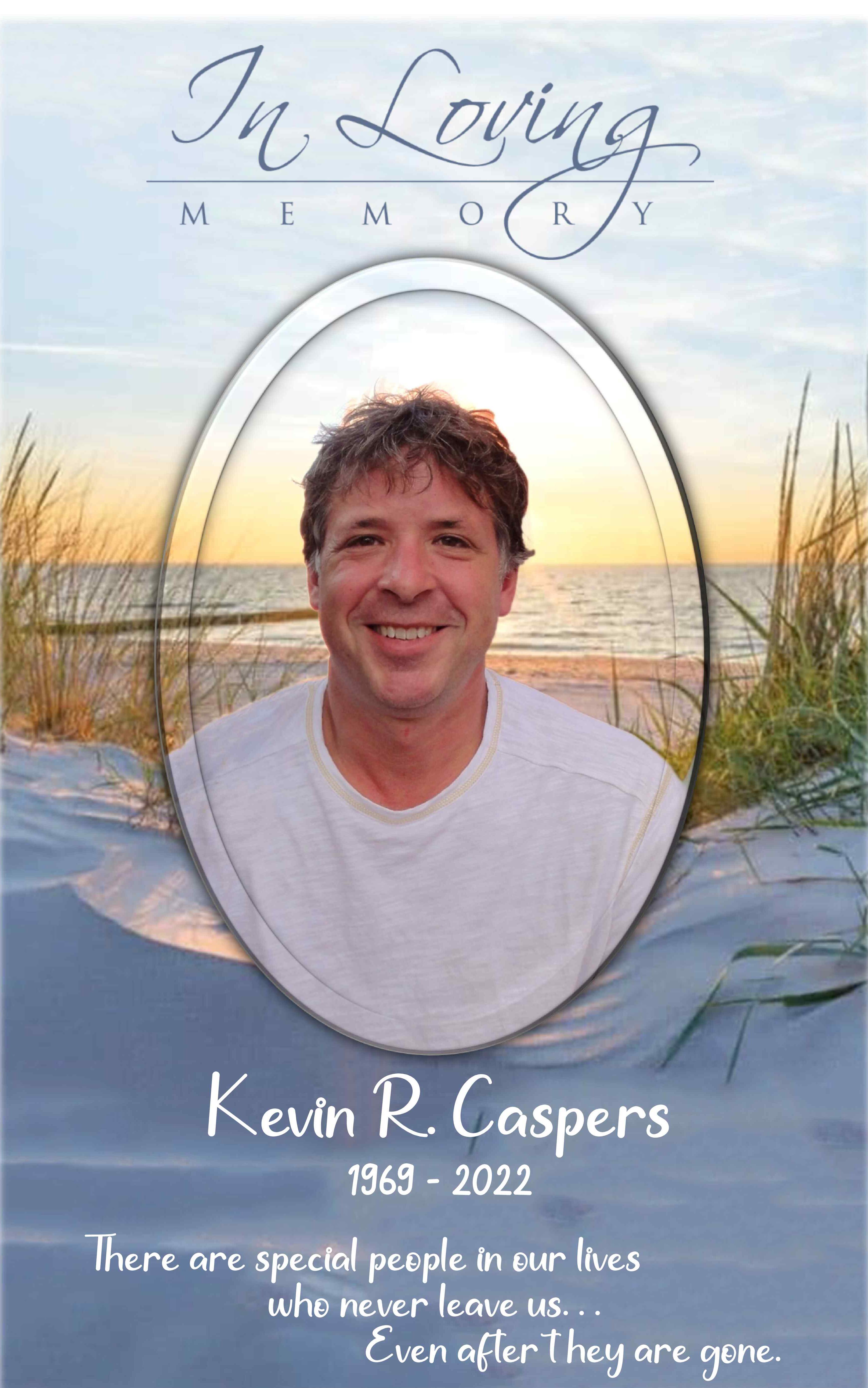