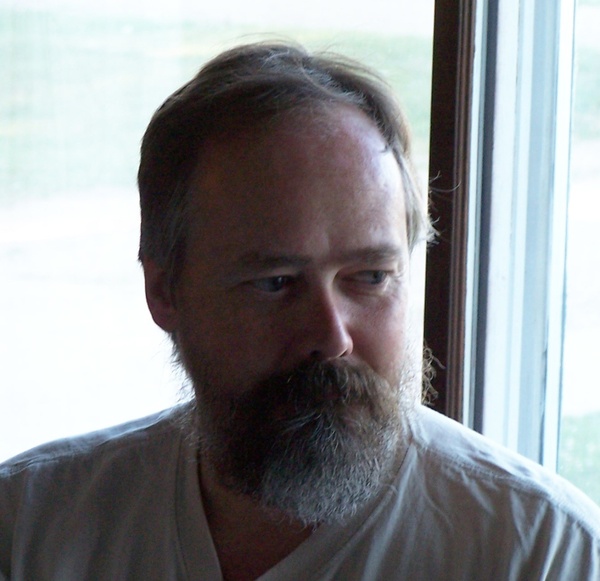 Kevin T. “Rusty Spur” Myhre, age 62, of rural Abercrombie, ND, passed away Saturday, February 15, 2020, at the MN Veterans Home in Fergus Falls. Visitation will be held on Saturday, February 22, 2020, from 1pm to 2pm, followed by his funeral service at 2pm at Bethany Free Lutheran Church in rural Abercrombie, ND. Pastor Tom Reagan will officiate the service. Burial will be held at a later date.  Arrangements have been entrusted to Vertin-Munson Funeral Home in Wahpeton.

Kevin Thomas Myhre (Rusty Spur) was born November 19, 1957, in Fargo, ND, to Victor and Carol Pauline (Foss) Myhre. He was baptized and confirmed at Bethany Free Lutheran Church, rural Wahpeton, ND. He grew up in rural Abercrombie, where he attended Richland School District #44. He enlisted in the United States Marine Corps in 1977 at Camp Pendleton, and was later stationed in Okinawa, Japan, and was discharged in 1982. When he got out of the Marines, he came back home to the family farm.

Kevin worked briefly for Northland Truss Systems, Abercrombie; PrimeWood Inc., Wahpeton; and for drywall companies on both the West and East coasts. He spent many years working as an over-the-road truck driver for several different companies and retired from trucking in 2012 due to health reasons and moved to Minnesota Veterans Home - Fergus Falls in 2017.

Kevin was a member of Bethany Free Lutheran Church. He enjoyed horses, leather work, watching Westerns on TV, and reading Louis L’Amour books. Kevin was a gun enthusiast who was involved in SASS (Single Action Shooting Society) and also liked being involved in the historical reenactments at Fort Abercrombie and melodrama productions in Abercrombie.

Kevin was preceded in death by his parents.

Rusty's Memorial Folder
To order memorial trees or send flowers to the family in memory of Kevin Myhre, please visit our flower store.