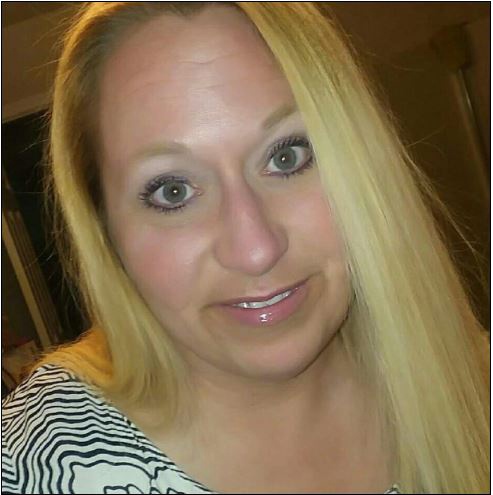 She was born on August 17, 1974 to Richard and Audrey (Kroll) Kurowski in Grand Forks, ND. She was a baptized and confirmed Catholic. She graduated from Wahpeton High School in 1992, where she was a member of the National Honor Society and active in Speech, Debate and Tennis. Kris went on to North Dakota State College of Science, then transferred to North Dakota State University for nursing. After her schooling, she then worked in several nursing homes as a CNA.

Kris was united in marriage to Ryan Walsh in 1996 and they had a daughter, Kaitlyn. They later divorced. Several years later, Kris was blessed with another daughter, Paige.

During her years in Idaho, Kris worked at the Idaho State Insurance Fund processing workers compensation claims. She will be remembered for her baking skills, counted cross stitch talents, fondness for shopping, and love for her family. Despite suffering from back pain due to an injury for most of her adult years, she took comfort in praying the rosary and continued to care deeply for others. At the time of her death, she was pursuing a new career path as a life coach.

Kris was preceded in death by her father, Richard Kurowski; grandparents, Matthew and Stella Kurowski, Carl Sr. and Effie Kroll; and her niece, Mary Terfehr.

To order memorial trees or send flowers to the family in memory of Kris Walsh, please visit our flower store.