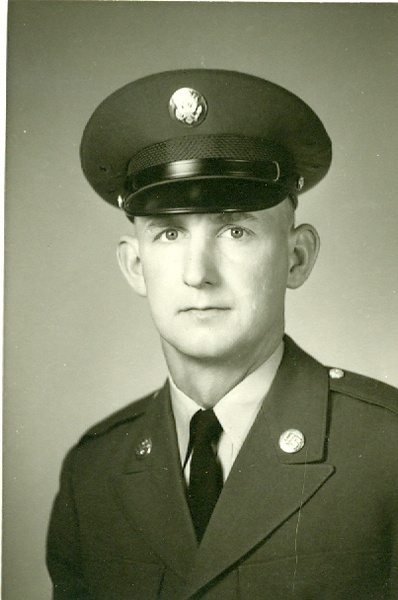 Larry James Filbert, age 75, of Wahpeton, ND, passed away on Sunday, July 07, 2019, at the Fargo Veterans Affairs Health Care System. His Celebration of Life will be held on Friday, July 12th, 2019, at 2:00 pm at Vertin-Munson Funeral Home, Wahpeton, with a visitation from 1:00-2:00 pm. Rene Hasbargen will be officiating. Burial will take place at Riverside Cemetery, rural Breckenridge, MN.

Larry was born on August 31, 1943, to Claire and Isabel (Brown) Filbert in Ellendale, ND. He grew up and attended school in Guelph, ND. After graduating high school, Larry attended Ellendale State Teacher’s College and received a B.S. in Education. On October 14, 1964, he entered the United States Army. Larry was deployed to Vietnam in September of 1966, and was honorably discharged in July of 1967. Upon his return, he taught at Breckenridge High School. During his summers off he did construction and carpentry work with his dad and brothers.

On June 6, 1970, Larry was united in marriage to Connie Kay Olmsted at Messiah Lutheran Church in Fargo, ND. The couple then moved to Breckenridge. Larry taught high school shop and business classes at Breckenridge High School. Connie passed away in 1989.

In 1991, Larry retired from teaching and began doing construction work full time with the family business, Filbert Construction, in Wahpeton. In 1999, he partnered with his son Jason. Larry began vacationing and traveling world-wide, but still remained involved in the business. Some of his favorite places to travel to were Thailand and Vietnam, of which he visited 3 or 4 times a year.

When he wasn’t traveling, Larry enjoyed visiting with family, especially his grandkids; and going out for coffee with his friends. He was always known for being early for gatherings and outings. Larry was a big Twins and Yankees fan; and he liked to tinker on things out in his shop.

He was preceded in death by his parents, Claire and Isabel; his wife, Connie; infant twin daughters, Wendy and Julie; and four brothers: Darrell, Dale, Gary, and Duane. Larry's Memorial Folder
To order memorial trees or send flowers to the family in memory of Larry Filbert, please visit our flower store.