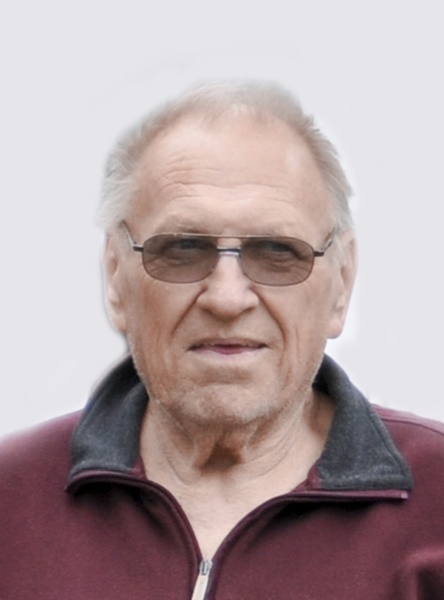 Leon was born in Breckenridge, MN on January 4, 1945 to Chester and Dorothy (Hoefs) Gebro. He grew up in the Lidgerwood, ND area until the family moved to Wahpeton when he was fourteen.

One day Leon gave a ride to Mary Simonson and her friend and he dropped off the friend and never let Mary go. They were united in marriage on June 2, 1966 near Wheaton, MN and were married for 50 plus years and raised four daughters. During those years they lived in the Twin Cities, Fairmount, ND and the Wahpeton-Breckenridge area. Leon had a 41 year career with Kost Brothers/Aggregate Industries as a cement truck driver.

Leon led a very active life, which included camping, fishing, and hunting, and when his knees got tired he was on the card circuit playing a lot of pinochle. His second career could have been a car salesman for the amount of cars that he traded for the deal. Some of them traded so quickly that Mary didn't get to ride in them. He was also very dedicated to his family and did whatever he could for them.

He was preceded in death by his parents, Chester and Dorothy Gebro, his brother, Dennis Gebro, and his two year old sister, Kris Ann Gebro.